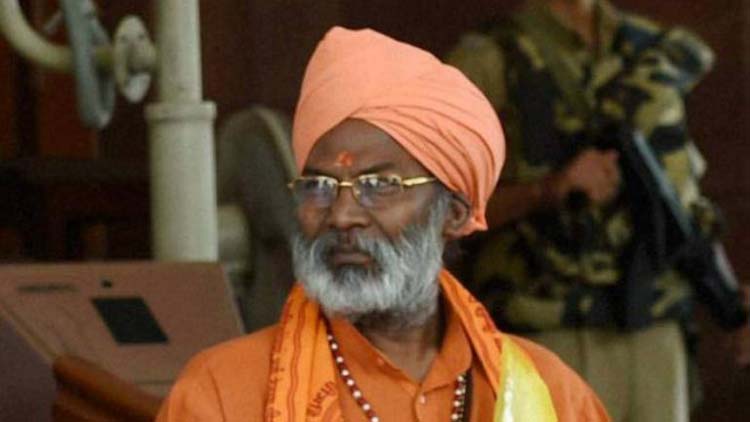 “Education of terrorism is being given in madrassas. They (madrassas)… are making them terrorists and jihadis….It is not in national interest,” the MP from Unnao constituency told reporters in Nademau in Kannauj district, 120 km from Lucknow.

He alleged that students were not being taught about nationalism in the religious schools.

“Tell me about one madrassa where tricolour is hoisted even on August 15 and January 26,” he said.

The MP said madrassas “which have no connection with nationalism” are being given government aid.

“Most of our schools do not take the aid but it is being given to madrassas having no connection with nationalism,” he said.

The Samajwadi Party denounced Sakshi’s “hate speech”, saying it was an attempt to create division among communities.

“Sakshi has given a hate speech which is aimed towards creating differences in the society,” SP spokesman Rajendra Chaurdhary said.

Earlier, during a programme in Etah on September 7, Sakshi had reportedly labelled madrassas as “hub of terror” and alleged that ‘love jihad’ prospers through such institutions.

‘Love Jihad’ is the term used by right wing Hindu outfits while referring to alleged conversion of Hindu girls through marriage.