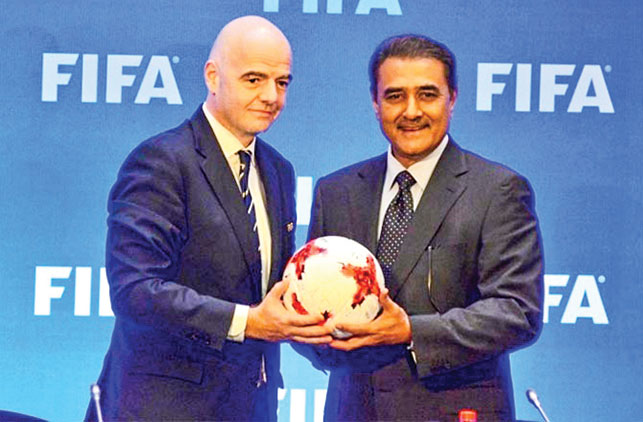 Mumbai: Irked by delays in arriving at a seat-sharing formula for the assembly election in Maharashtra, the NCP Saturday demanded 50 percent of the seats and served an ultimatum to the Congress to finalise the matter within a day.

Nationalist Congress Party leader Praful Patel also rejected a proposal from the Congress for 124 assembly seats and said the party has demanded 144 seats in the 288-member house in view of the "changed ground realities".

"We have heard that the Congress wants to give us 124 seats in Maharashtra... We have conveyed it several times, we want nothing but 50:50 seat-sharing," Patel said.

"The election process has already begun and time is running out. At best, we can wait another day for the Congress to respond," he said, hinting that otherwise the NCP would go it alone in the Oct 15 polls.

Patel, however, reiterated that the NCP was keen on continuing the alliance with the Congress, having shared power for 15 years in the state and 10 years at the centre.

Rejecting the Congress' offer of 124 seats, Patel said this was the NCP's share in 2004 and so there was nothing new in it.

"In 2009, there were changes in the NCP share since the Congress secured more Lok Sabha seats in Maharashtra. So we agreed to part with some seats in the assembly (2009). In 2014, the NCP secured four Lok Sabha seats and the Congress two, so we are demanding 50 percent seats (144 out of 288) this time," Patel said.

He said the NCP had always acted with restraint. In 2004, when it secured 71 seats against 69 by the Congress, the NCP agreed to the Congress' demand for the post of chief minister.

"However, now the ground situation has changed. Keeping that in mind, we want 144 seats. This is not a new demand, it has been conveyed to the Congress at various levels and different occasions in the past few months," he said.