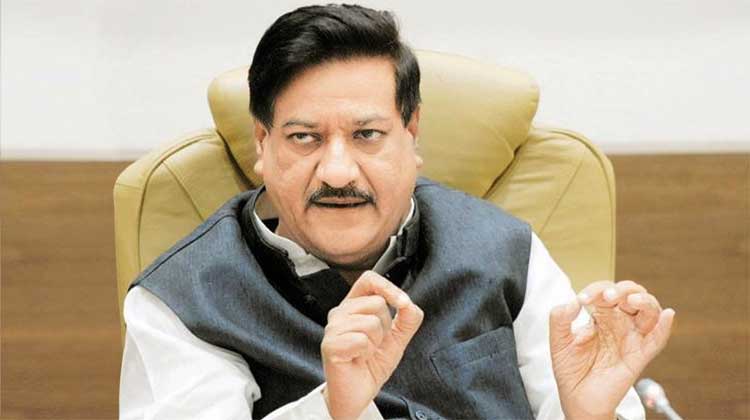 "Chavan has been asked to continue till alternative arrangements are made," the official said here.

Chavan resigned Friday, a day after the Nationalist Congress Party broke off its 15-year-old alliance with the Congress and pulled out of the government, sparking off a political crisis in the state going to elections in barely three weeks.

After the withdrawal of NCP with its 62 legislators, the Congress-led Democratic Front government was reduced to a minority in the 248-member house as it has only 82 legislators.

The NCP action came after talks with the Congress to continue their alliance failed over the issue of number of seats to be fought by each party in the Oct 15 elections.

The Congress had 22 ministers and NCP 20 ministers in the cabinet headed by Chavan.