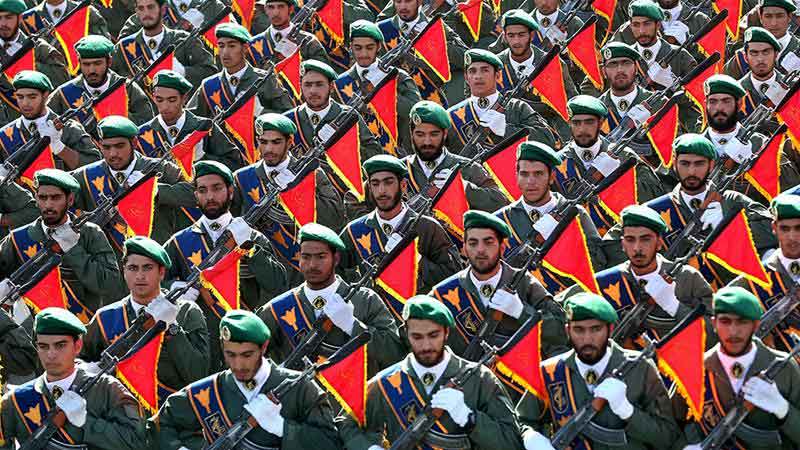 New Delhi: Rahul Gandhi on Thursday returned from his 56-day “unexplained” sabbatical that had raised a lot of questions over his leadership of the party at a time when Congress has been battered in elections repeatedly.

The Congress vice president arrived here at 11.15 am on a Thai Airways plane from Bangkok. The plane, which was scheduled to land at 10.35 am, was delayed by 40 minutes, sources said.

A day before the Budget session began on February 23, party sources had said that Mr. Gandhi had gone on leave.

The party had then said that he “requested Congress president Sonia Gandhi for some time to reflect on recent events and future course of the party“.

Ever since the announcement of his temporary break from political life, there has been speculation that he was unhappy for not getting a free hand to run the party, a contention which the party has officially denied.

Rahul’s leave had come amid talk of an AICC session, where he was expected to be elevated as Congress president.

During his absence, several party leaders came out in the open pitching for Sonia Gandhi to continue as president and raised questions over his leadership.

Congress leaders had announced that Rahul would be back by April 19 as he would be addressing a farmers’ rally on land bill issue at the Ramlila maidan here on that day.

The rally is being held on the eve of the second phase of the Budget session of Parliament. Rahul had skipped the first phase which saw the Congress taking on the government over the land bill issue as he went on the sabbatical shortly before it commenced.

Congress has been performing badly at the hustings, starting with the Lok Sabha elections last year. It was followed by a string of electoral reverses in Assembly elections including in Delhi recently.

Sources also said that plans are underway to organise an interaction of Rahul Gandhi with a delegation of farmers on April 17 two days before he will address the Kisan-Khet Mazdoor rally of the party.