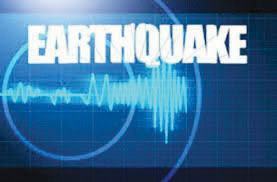 There are no immediate report of loss of life or properties from anywhere in the region, comprising eight states.

"The earthquake occurred at 12.39 p.m. Reports of any loss of life and property are yet to be received," he added.

Disaster management control rooms of Tripura, Mizoram and other states in mountainous northeast said there were no immediate reports of casualties or damage to property.

The Met Office said the epicentre of the fresh earthquake was also in Nepal.

"The tremors were also felt in most of the eastern states, Bangladesh and Myanmar," the official said.