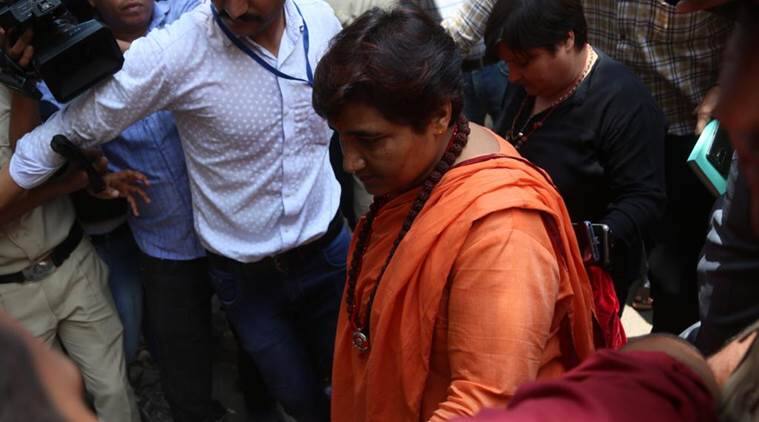 Lucknow: The BJP Monday warned Sadhvi Prachi, one of its leaders in Uttar Pradesh, after she made a comment derisive of Muslims and asked her to show restraint.

Sadhvi Prachi said at a VHP event in Badayun Sunday that she had done no wrong by asking Hindu women to mother four children as she was not asking them to "give birth to 30-40 pups like others".

BJP Uttar Pradesh president Laxmikant Bajpayi said the comment was uncalled for and Sadhvi Prachi cannot behave like a Vishwa Hindu Parishad worker while being in the Bharatiya Janata Party.

"The BJP does not support such statements. It would be better that Sadhvi Prachi realises that she cannot give a statement on the lines of VHP while being a BJP leader."

She had also announced rewards for all Hindu women who give birth to more than four children. She also slammed the media and other political parties for reacting adversely to her earlier statements.