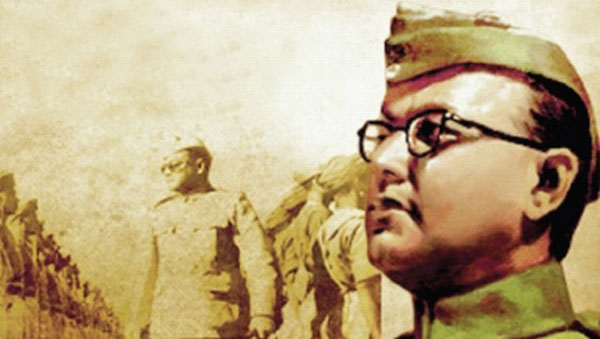 Mukherjee paid a floral tribute at a portrait of Netaji at Rashtrapati Bhavan here.

Modi in a statement said: "His bravery, courage and patriotic zeal inspire us. On his birth anniversary, I bow to the proud son of India, Netaji Subhas Chandra Bose."

"Subhas Babu's organisation and leadership skills were exceptional. He was a phenomenal personality, for whom the good of the nation was paramount," he added.