Amazon paid employees to tweet great things about it: Report 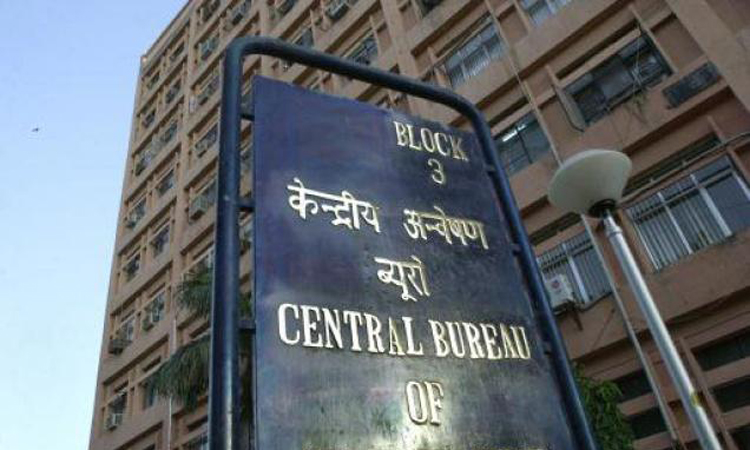 New Delhi: The CBI on Thursday raided eight places, including offices of various ministries and private establishments, in New Delhi and Mumbai in another case of leakage of confidential government documents and arrested three people, an official said.

A Central Bureau of Investigation official said they conducted raids at six places in New Delhi and two in Mumbai in the leakage of documents related to foreign investments in the finance and commerce ministries.

Clarifying that it was a case separate from the espionage case being probed by Delhi Police, the official said the stolen documents were being sold for consideration by certain government officials to Mumbai-based chartered accountant (CA) Khemchandra Gandhi.

"The CA along with two other people have been detained. The CA used to pass the stolen documents to various corporate houses. We have recovered Rs.60 lakh from the office and house of the the CA," said the official.

The three people were later arrested.

Delhi Police has so far arrested 16 people in connection with two separate FIRs in the leakage of government documents related to the ministries of petroleum, coal and power.

These documents were then supplied to the corporate companies to benefit them, police said.