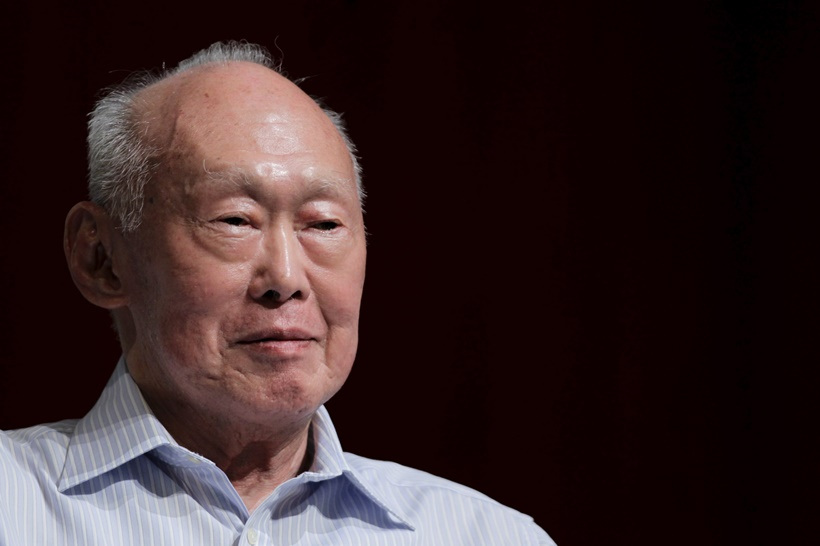 Calling him a "far-sighted statesman" and a "lion among leaders", Modi said Lee's life "teaches valuable lessons to everyone".

"News of his demise is saddening," Modi tweeted.

"In this hour of bereavement, our prayers are with Lee Kuan Yew's family and the people of Singapore. May his soul rest in peace."

Born on September 16, 1923, Lee was considered as the father of the modern day Singapore and the leader who made the island nation the most prosperous in Southeast Asia.