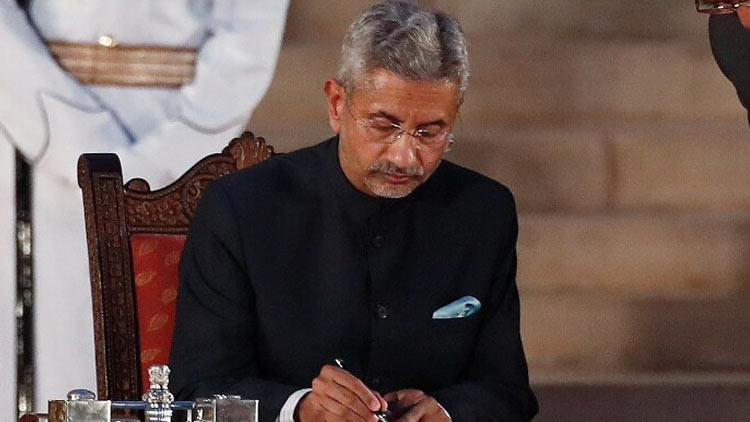 Islamabad: Indian Foreign Secretary S. Jaishankar arrived in Islamabad on Tuesday on the third leg of his four-nation SAARC Yatra.

He is expected to hold talks with his Pakistani counterpart Aizaz Ahmed Chaudhary in Islamabad and also call on Prime Minister Nawaz Sharif.

Indian Prime Minister Narendra Modi called up the Pakistan prime minister to wish him for the cricket World Cup and also discussed Jaishankar's visit to Pakistan.

Jaishankar flew in from Dhaka. He was in Bhutan on Sunday on the first leg and will travel to Kabul on Wednesday as part of the SAARC Yatra.