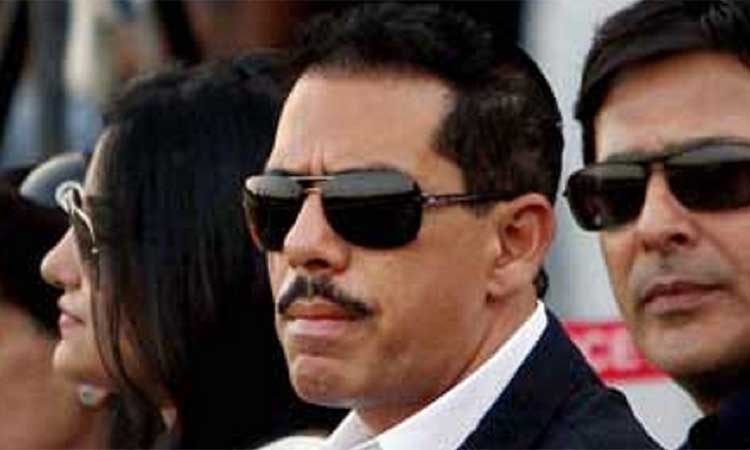 Chandigarh: A retired judge of the Supreme Court will probe all irregularities, including the controversial multi-million-rupee land deals of Congress president Sonia Gandhi's son-in-law Robert Vadra, a senior minister in Haryana said on Wednesday.

Haryana's education minister Ram Bilas Sharma told media here that the commission under the retired Supreme Court judge would inquire into all irregularities committed in the past 10 years of the Congress rule in the state, especially regarding land deals.

Sharma said several complaints have been received by the BJP government in the state in this regard.

Vadra was accused of accumulating land in the national capital region (NCR) area during the Congress government in Haryana led by then chief minister Bhupinder Singh Hooda.