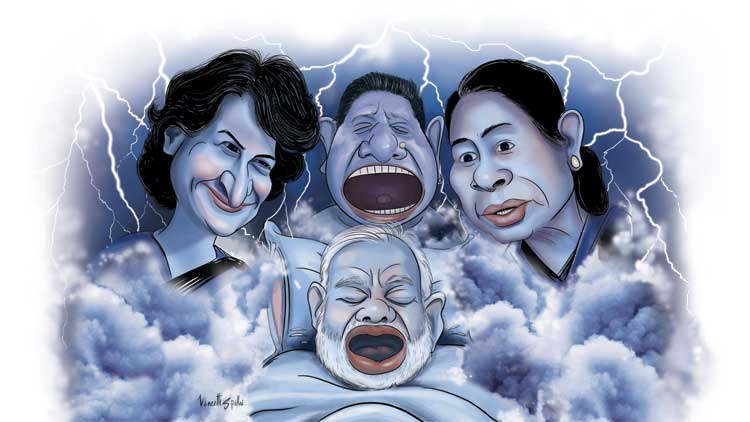 "Remembering former PM Rajiv Gandhi ji on his birth anniversary," he said in a tweet.

Rajiv Gandhi took office after the assassination of his mother, then Prime Minister Indira Gandhi in 1984.