Modi pips Big B, becomes most followed Indian on Twitter 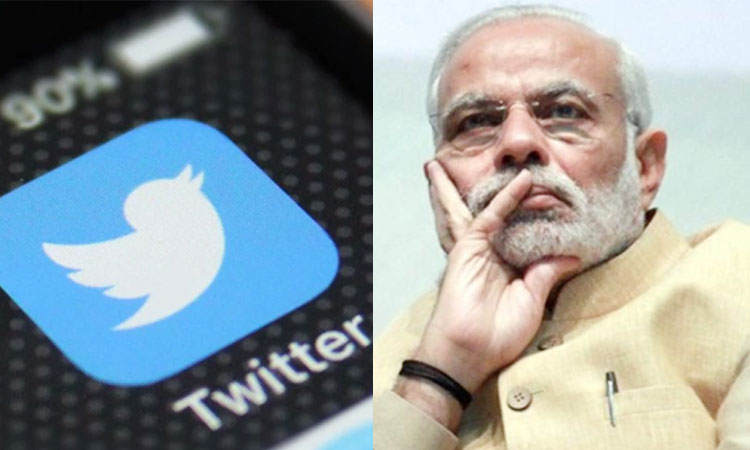 New Delhi: Prime Minister Narendra Modi became the most followed Indian on micro-blogging site Twitter with 22.1 million followers when he surpassed Bollywood actor Amitabh Bachchan who has 22 million followers, as on Thursday evening.

Modi, who joined Twitter in 2009, gained followers at a consistence pace of almost two million followers every month during 2015. In doing so, he left behind the Khans of Bollywood as well.

The three Khans of Bollywood -- Shah Rukh, Salman and Aamir -- are trailing behind Modi respectively with 20.9 million, 19.1 million and 18.3 million followers.

Earlier, Modi overtook Shah Rukh Khan in January this year in terms of number of followers. Shah Rukh is now the third most followed celebrity online.

The tech-savvy Prime Minister has been known to emphasise the use of online platform to publicise his campaigns. The word about campaigns like 'Make In India', 'Swachh Bharat' and 'Mann Ki Baat' were fervently spread through the use of Twitter.