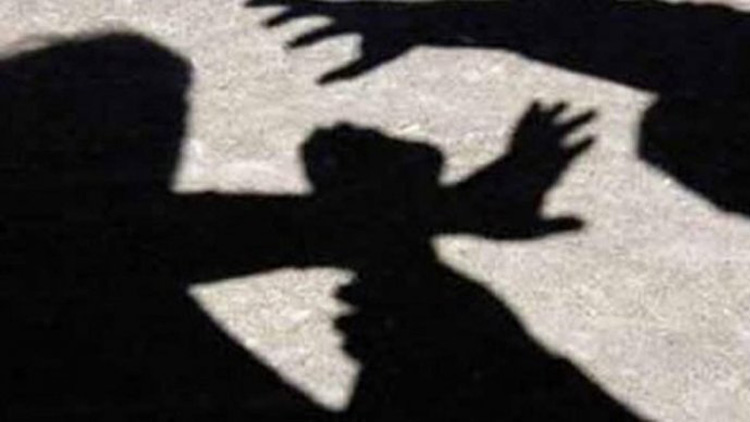 Kanpur (UP): A 26-year-old dalit man Thursday died in police custody under suspicious circumstances here following which fourteen police personnel have been suspended.

Kamal Valmiki, a resident of Shiv Katra village, was found dead at Ahirwan police station this afternoon after he was picked up along with another man, Raju Mistri, yesterday in a case of loot.

Police called the family of Mistri to identify the body, which was later claimed by Kamals family.

The family members of the deceased filed an FIR against the station in charge and other police personnel for beating Kamal to death. However, police claimed he had committed suicide and sent the body for postmortem.

"Twelve police personnel, including the station in charge Yogendra Singh, have been suspended and strict action will be taken against them if found guilty," SSP, Mathura, Shalabh Mathur said

The members of Valmiki community blocked the Kanpur-Lucknow highway and threw stones at the police station following which senior police officials reached there to control the situation.