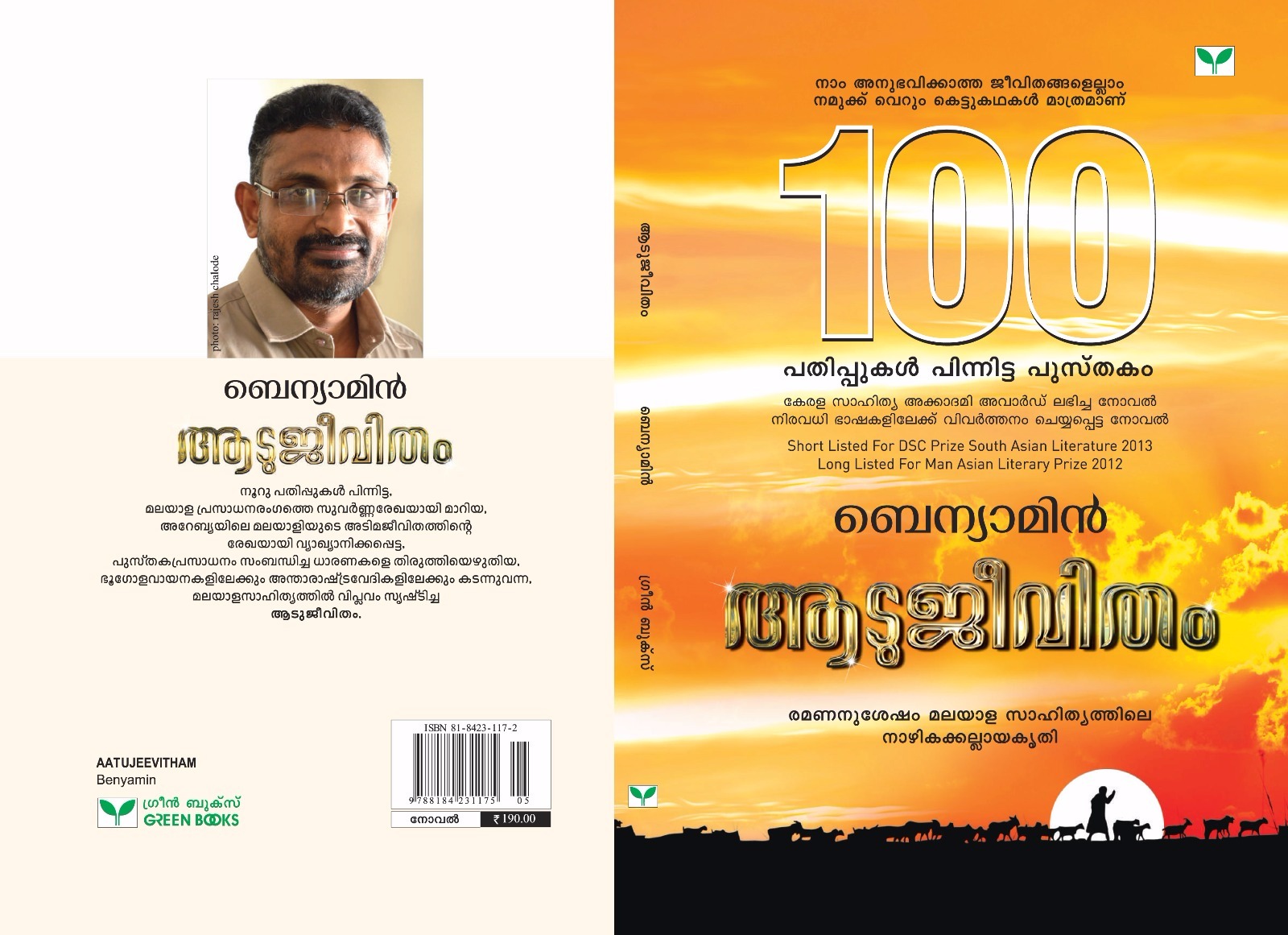 Mumbai: The Reserve Bank of India (RBI) will shortly issue Rs 100 denomination banknotes, with some changes on both sides of the note, an official statement said here on Tuesday.

However, the old notes of this denomination will continue to be legal tender, it added.

"The Reserve Bank of India will shortly issue Rs 100 denomination bank notes in the Mahatma Gandhi Series-2005, without inset letter in both the numbering panels, bearing the signature of Urjit R. Patel, Governor, Reserve Bank of India, and the year of printing '2016' printed on the reverse of the bank note," the statement said.

The design of these bank notes to be issued now is similar in all respects to the Rs 100 bank notes in Mahatma Gandhi Series-2005 issued earlier having ascending size of numerals in the number panels, bleed lines, and enlarged identification mark, on the obverse.

"Reserve Bank of India had also issued Rs 100 denomination bank notes with the ascending size of numerals in the number panels but without bleed lines and enlarged identification mark. These bank notes will remain in circulation concomitantly with the bank notes being issued now," the statement added.

The apex bank did not say how many such notes would be printed.