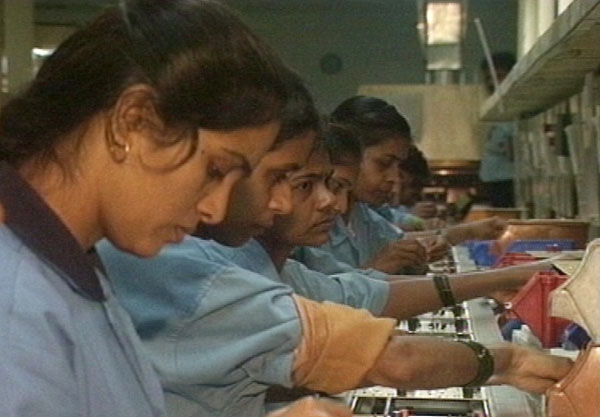 Patna: A woman in Bihar, who died nine years ago, has been elected as panchayat samiti member in the recently concluded 10-phase panchayat elections, officials said on Friday.

The woman, Mithlesh Devi, was allegedly murdered by her husband nine years ago in Bihar's Sitamarhi district.

According to documents, Mithlesh Devi was elected as a panchayat samiti member from Tikauli panchayat in Sitamarhi after she filed her nomination papers and contested the panchayat polls.

However, officials pointed out Mithlesh was murdered nine years ago and her husband Sikandar Mukhiya is the main accused in case. Sikandar, too, has been missing and on the run since after the incident -- at least on paper.

However, Sikandar is freely roaming and played a trick by fielding his second wife Gudia Devi in the name of his first wife Mithlesh Devi, who is dead, to contest the panchayat polls.

"Sikandar, who is accused in her murder, put his second wife to contest in the name of Mithlesh to ensure that she poses as his first wife in the court to help him get acquitted in the case," a district police official said.

Sitamarhi District Magistrate Rajeev Roshan has ordered an investigation into this incident.