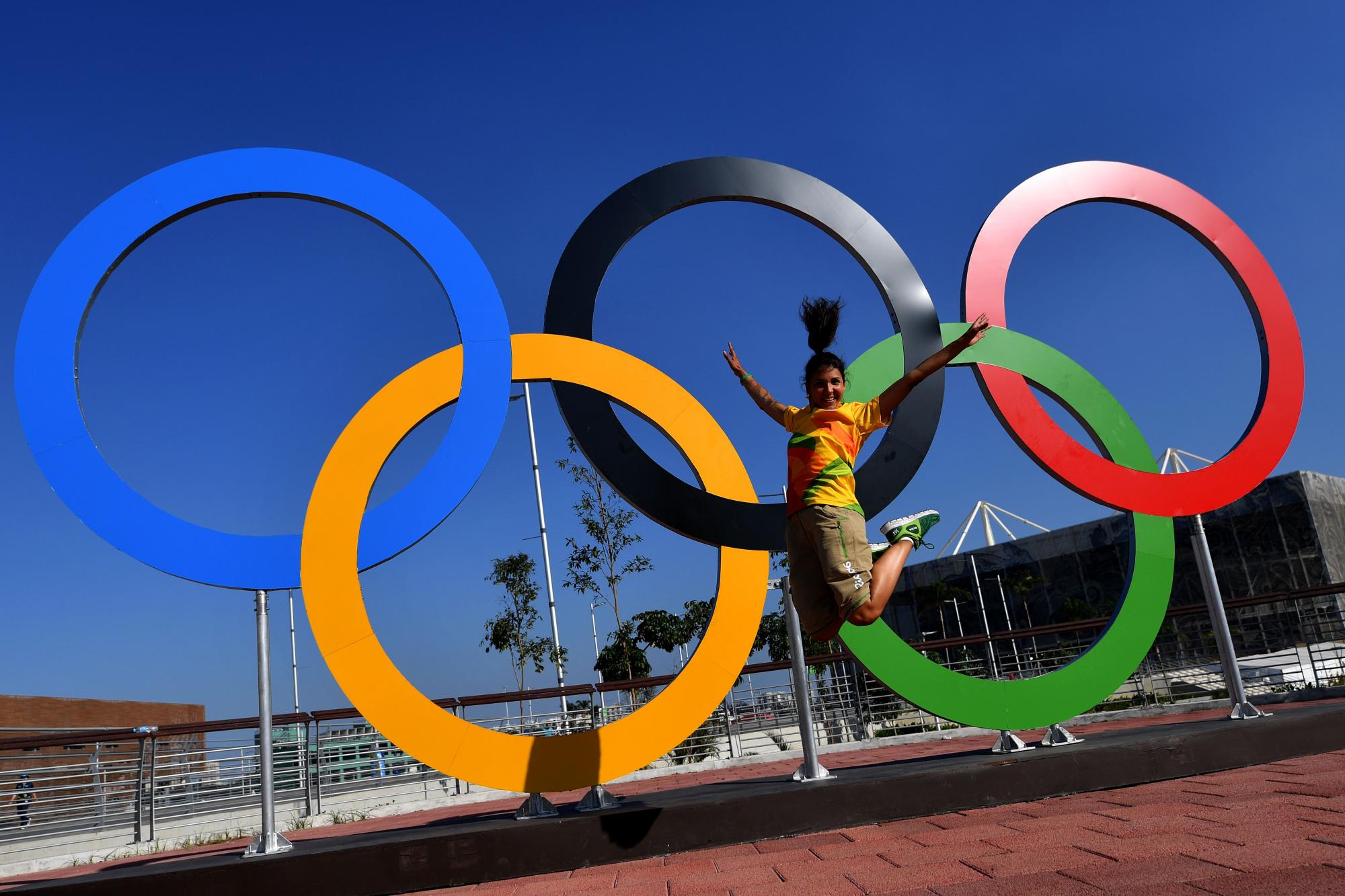 New Delhi: The Congress Monday accused Prime Minister Narendra Modi of not following the law in issuance of Rs 2,000 currency notes and vowed to raise the matter inside and outside Parliament.

Claiming that the PM had plunged the country into "financial anarchy", senior Congress leader Anand Sharma said the introduction of Rs 2,000 denomination notes is an "illegal act" as the the notification required to be issued under the RBI Act for printing new currency has not been issued, ignoring what is mandatory under the law.

He also hit out at the Government's move to put indelible ink on the fingers of those exchanging notes.

A united opposition will raise this issue vociferously in Parliament besides making it a subject for mass movement, the Congress said.

The Deputy Leader of Congress in Rajya Sabha alleged that the Prime Minister is consciously deflecting attention from key issues and "fooling poor masses by masquerading as a crusader against black money under the garb of nationalism" and said those supporting PM "and his apologists are illiterate in Constitution and in law."

"The Prime Minister is squarely responsible for plunging the country into financial anarchy. There is an undeclared financial emergency without invoking the provisions of Article 360 of the Constitution.

"The Prime Minister's sensational and theatrical announcement of November 8 on demonetization had no legal sanctity as the monetary policy is the domain of the Reserve Bank of India," Sharma said.

The Congress leader accused the Prime Minister of making misleading statements and violating the law and the Constitution multiple times.

In a scathing attack on the government for its move to put ink on fingers of common people exchanging notes, he said, "Even dictators have not done what this government has done.

"Only the Nazis branded people. Our citizens and foreign guests are also being branded for withdrawing money. It is a matter of shame and concern.Incredible India has been overnight converted into Indelible India," he alleged.

Sharma said the replacements of old notes of Rs 500 and Rs 1,000 denomination are not yet ready and this scarcity has put people to inconvenience.

"It is inflicting great suffering on the people, especially the poor, the farmers and the total workforce of 33 crore Indians in the unorganised sector and the farm labour," he said.

He accused the Prime Minister of having besmirched the image of India internationally as a rules based country.

Major opposition parties have already come together in Parliament to take on the Government on the demonetization decision and its implementation.