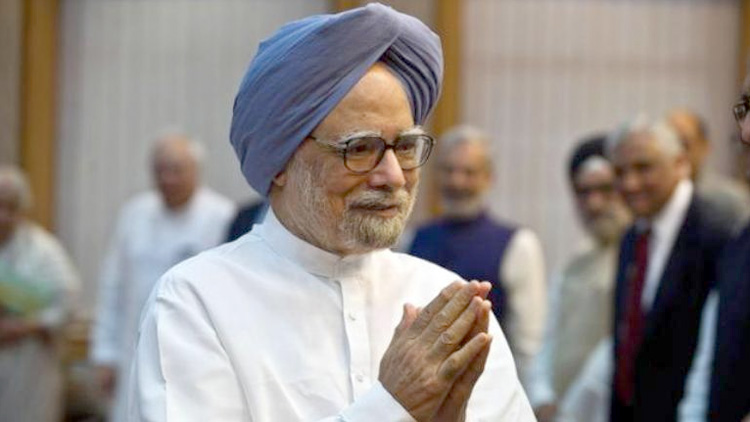 New Delhi: Pointing out the extent of hardship which demonetisation has caused the common man and small businesses, and the likely hit of 2 per cent on GDP, former Prime Minister Manmohan Singh on Thursday said this has been coupled with "monumental" mismanagement in implementation.

"I want to ask the Prime Minister (Narendra Modi) if he can name any country where people have deposited their money but are not able to withdraw it," Manmohan Singh queried during a statement in the upper house of parliament.

"There has been a monumental mismanagement in implementation of demonetisation. I hope that the prime minister will help us find practical ways to give relief to people who are suffering," he said, adding 60-65 people have also lost their lives.

"The GDP of the country will decline by about 2 per cent by what has been done. And this is an underestimate and not an overestimate," he said. "What has been done can also weaken our people's confidence in the currency and banking system."

He said the areas and sectors that have suffered the most are small businesses, farming and cooperative banking, and made an ardent appeal to the government to take note of the grievances of the people.

"Those say demonetisation is good in long run should recall the quote: 'In the long run we are all dead'."