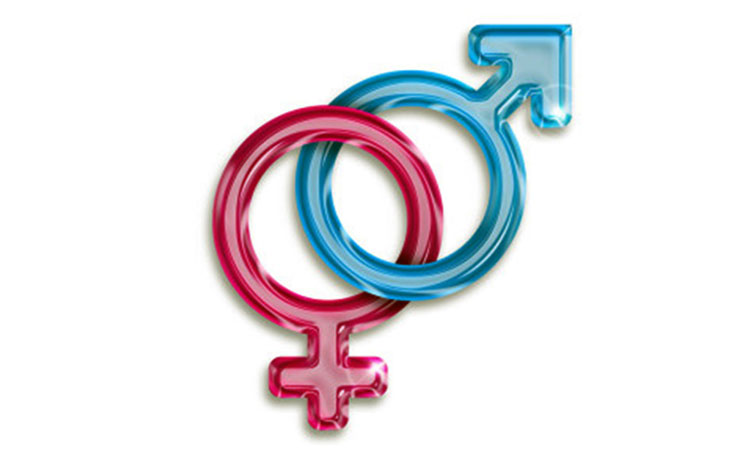 Nashik (Maharashtra): A "lover" who ditched his girlfriend after promising to marry her and disappeared five years ago was spotted by her in a serpentine bank queue here -- and received full measure of her family's wrath, the police said on Thursday.

The catch-me-if-you-can incident happened on November 19 when the 30-year-old man was standing in a long queue outside a bank office to withdraw cash from his account.

Unknown to him, his former 27-year-old girlfriend, whom he had dumped five years ago after promising to marry her, was also waiting in the same queue, said Satpur police station's Senior Inspector Avinash Sonawane.

Suddenly her eyes fell on him and old wounds reopened. She called up her family, and even stepped out of the winding queue so he did not wander out of her sight -- again.

When her family members arrived, she confronted him over the breach of promise and trust. And the family set upon him and thrashed him roundly in full public view.

The man was admitted to a local hospital for treatment, Sonawane said, adding the identity of the duo has been kept secret since it is a sensitive personal matter.

Later, the girl's family registered a non-cognisable offence against the man, who claimed she had brought not family members but four goons to beat him up.

"Till now, the man who was beaten up, has not lodged a police complaint. We are making further enquiries before proceeding in the matter," Sonawane told IANS.