Akhilesh to be CM face of Samajwadi Party in UP elections 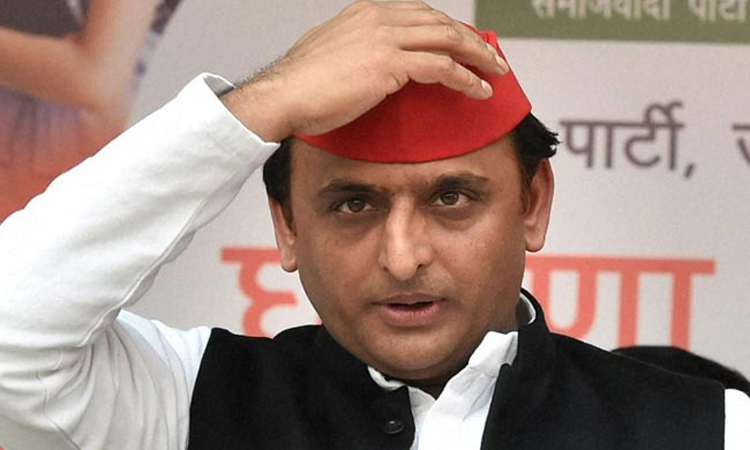 Lucknow: The Samajwadi Party on Monday announced that Akhilesh Yadav will be its Chief Ministerial face in the Uttar Pradesh assembly elections again.

Last week, Mulayam Singh had said that legislators would decide the next Chief Minister after the elections due early next year.

This had triggered speculation that Chief Minister Akhilesh Yadav had lost the goodwill and support of his father and party chief.

Akhilesh's uncle and Rajya Sabha member Ram Gopal Yadav on Sunday warned Mulayam Singh that history would not forgive him if he did not project Akhilesh Yadav as the Chief Ministerial candidate.

Ram Gopal Yadav also mentioned how the morale of party cadres had hit rock bottom following Malayam Singh's comment and warned that this could seriously affect the Samajwadi Party in the elections.

Soon after getting the letter, Mulayam Singh met Ram Gopal Yadav in New Delhi for some three hours.

Mulayam Singh, his brother Shivpal Yadav and Akhilesh Yadav have been at daggers drawn over power sharing over the past one month.