No need for substitute CM: AIADMK 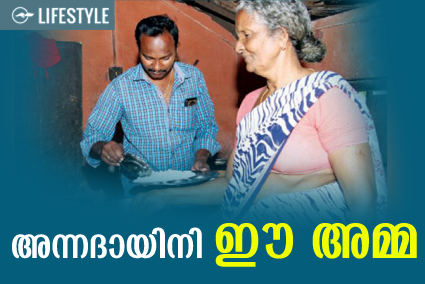 Chennai: There is no need for temporary Chief Minister in Tamil Nadu till such time that Chief Minister J. Jayalalithaa gets fully recovered and resumes normal activities, said a spokesperson of the ruling AIADMK.

"There is no legal necessity for that, he added.

The 68-year-old Jayalalithaa was admitted to Apollo Hospitals on September 22 for fever and dehydration.

On Thursday, the consensus opinion of all experts at the Apollo Hospitals was that Jayalalithaa will require a longer stay in the hospital and the line of treatment given to Jayalalithaa should be continued.

The hospital said Jayalalithaa is making gradual progress but did not say for how long she may have to stay in the hospital.

Speaking to IANS, AIADMK spokesperson Avadi Kumar said: "There is no need for a temporary or substitute Chief Minister at the current juncture. There is also no legal necessity."

According to him, Jayalalithaa is conscious and is recovering.

Once the legal problems were sorted out, Jayalalithaa was sworn in as the Chief Minister again.

He said AIADMK founder, the late M.G. Ramachandran, won the assembly election in 1984 while he was in a hospital in Brooklyn, US. He was sworn in as Chief Minister on his arrival.

Kumar said the late DMK leader Murasoli Maran was in hospital for a long time as a Union Minister without portfolio till he died.