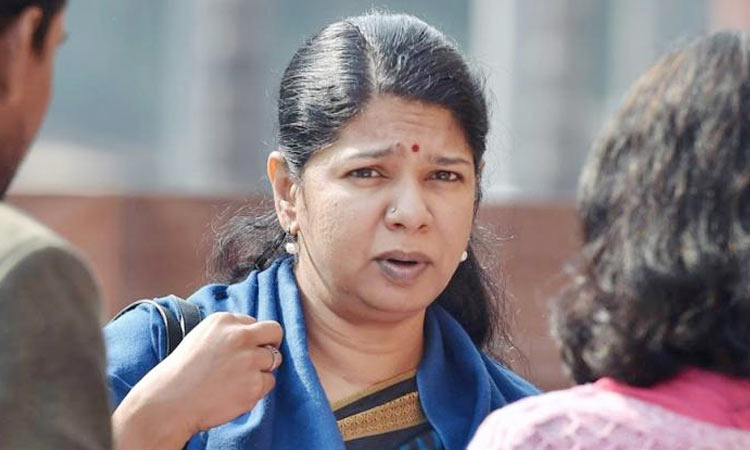 Chennai: Majority of the shops, private schools, transport services like auto-rickshaws, private buses, fuel outlets did not function on Friday owing to the shutdown strike called by various organisations representing farmers, traders, transporters and others.

The general strike called by different organisations demanded Cauvery river water and protested against attacks on Tamils and their property in Karnataka.

Several buses and trucks from Tamil Nadu were burnt to ashes by the hooligans in Karnataka over Supreme Court's order to release Cauvery water to Tamil Nadu couple of days back.

There were incidents of Tamil Nadu truck drivers humiliated and assaulted by the demonstrators in Karnataka.

Meanwhile, the shut down strike is on in a peaceful way with no untoward incident being reported while the normally crowded places like bus stands, commercial centres and roads wore a deserted look.

Large number of policemen were deployed outside bus stands, railway stations and other places.

While government owned public transports, government offices, schools, colleges, banks and others carried on with their routine, majority of shops remained closed across the state.

Many private schools also declared holiday while majority of auto-rickshaws, taxis and private buses remained off the roads.

The vegetable wholesale market in Koyambedu here was closed.

Cadres of some political parties who were trying to stop trains at some places, were taken into custody by the police.

However, essentials like milk delivery by the state government undertaking -- Aavin was not affected while supplies by private dairies were affected.

Privately owned fuel outlets remained shut but those owned by the oil marketing companies were functioning.

Barring the ruling AIADMK party that is silent on extending support to the strike, all other major political parties have extended their support.

The BJP, while supporting the strike cause, condemned those organisations that planned demonstrations outside the central government offices.

In Trichy MDMK leader Vaiko was prevented by the police from holding protest blocking the rail traffic.

Speaking to the media, Vaiko said the Bharatiya Janata Party led central government is also adopting the same policy like the earlier Congress government when it comes to the Cauvery river water sharing issue.

The central government is not setting up the Cauvery Management Board and Cauvery Water Regulatory Authority.

In Chennai, the DMDK party is holding a hunger strike while its founder A. Vijaykant citing health reasons did not participate in the protest as announced earlier.

DMK leader M.K. Stalin tried to hold protest in Egmore Railway Station and was taken into custody by the police.

In the neighbouring Puducherry too shops remained closed while the government buses operated in lower numbers and private transport services remained off the roads.