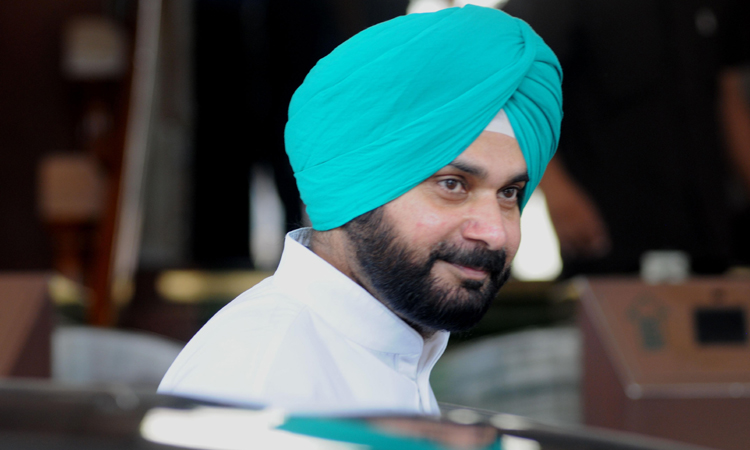 The front, Awaz-e-Punjab, will be launched by September 9, declared a big red poster shared on Facebook by the cricketer turned politician's wife, Navjot Kaur Sidhu, who is a BJP lawmaker in the Punjab Assembly.

Sidhu had walked out of the BJP in July and was in talks to join Arvind Kejriwal's Aam Aadmi Party for weeks. Those reportedly floundered over Mr Sidhu's demand that he be projected as the party's candidate for chief minister.