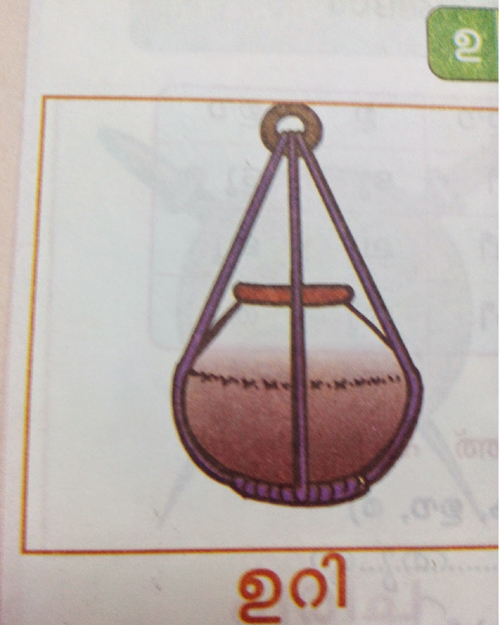 Srinagar: The National Investigation Agency (NIA) on Tuesday took over the investigation into the attack on the army camp in Jammu and Kashmir's Uri town in which 18 soldiers were killed and 30 others injured.

The NIA team headed by an Inspector General is camping at Uri town to collect evidence from the site of the attack.

The team, which took over the case from the Jammu and Kashmir Police that had registered an FIR into the attack on Sunday, has also taken into its possession various items of investigation recovered from the possession of the four suicide attackers who were killed in a gunfight after they entered the administrative base of an infantry battalion in Uri town.

The items taken into possession by the NIA team include two Global Positioning Systems (GPS), one of which was charred in the attack while the other is intact, according to sources.

"Pictures of two slain terrorists whose faces can be recognized would be shown to some Jaish terrorists who are in jails to identify the terrorists," said sources, adding that the faces of the other two terrorists were charred beyond recognition.

The sources said that the in tact GPS would be examined by experts to ascertain the route taken by the attackers and also to find out if they had any local accomplice who helped them to carry out the attack.

"DNA samples of the slain terrorists are also being collected," a source said.