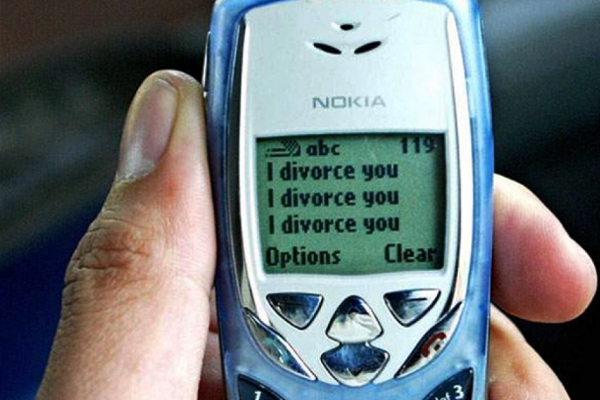 New Delhi: The Supreme Court on Monday gave the Centre four weeks' time to file its response on the right of Muslim women in matrimonial matters relating to divorce and maintenance, including triple talaq.

The bench of Chief Justice T.S. Thakur and Justice D.Y. Chandrachud gave the time on the request of Solicitor General Ranjit Kumar.

The Solicitor General had sought time mentioning that the Centre had to file its response to a suo motu writ petition filed on the direction of the apex court on the issue of the right of Muslim women in matrimonial matters.

The All India Muslim Personal Law Board (AIMPLB) had in its response defended both polygamy and triple talaq saying that courts have no jurisdiction to examine the issue as it relates to their religion based on the Quran and Sharia law.