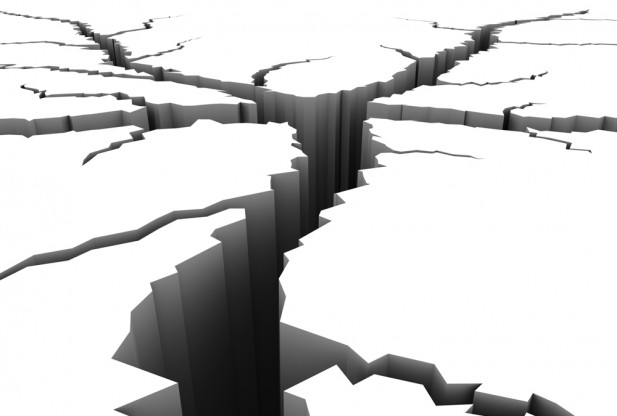 Bengaluru: "Micro" tremors were reported in some parts of the city and neighbouring districts for a couple of seconds Tuesday, causing some panic among the people.

There were also reports of tremors being felt in parts of Mandya, Ramanagara and Bengaluru rural districts around 7.37 AM.

Karnataka State Natural Disaster Monitoring Centre officials said the micro tremors reported may be of a very low magnitude (less than 1.0) due to which it was not recorded by the VSAT-enabled permanent seismic monitoring stations network.

The network is set up for monitoring and disaster mitigation tasks as and when a micro tremor occurs.

"The incidents that have been reported today have not been recorded at the seismic monitoring stations, because the magnitude of less that 1 will not get recorded. So what has happened now can be called micro tremors," KSNDMC director Srinivasa Reddy told reporters here.

Pointing out that there were reports of tremors in different parts of the state over the last 15 days, he said, "Tremors felt on April 2 at Chitradurga and Tumkuru were the only incident when the magnitude was recorded at 2 and rest of all the incidents have not been recorded, because they may be of less than 1 magnitude."

Officials said micro tremors are less than 1.0 and do not cause any damage to property or life. Though there may be light shaking and formation of cracks depending on the mode of local construction and perception of the local community, they added.

There is no need to panic, they said, adding such types of tremors occur frequently in the earth's Crust as a process of crustal readjustments, which is quiet common globally.

Many tremors across the globe due to such readjustments go unnoticed due to short distance decay of signal.

The vibrations reported to be felt during the micro tremor might also be caused due to a local quarrying activity which might have a tendency of creating such vibrations for 2-3 seconds duration, they said.