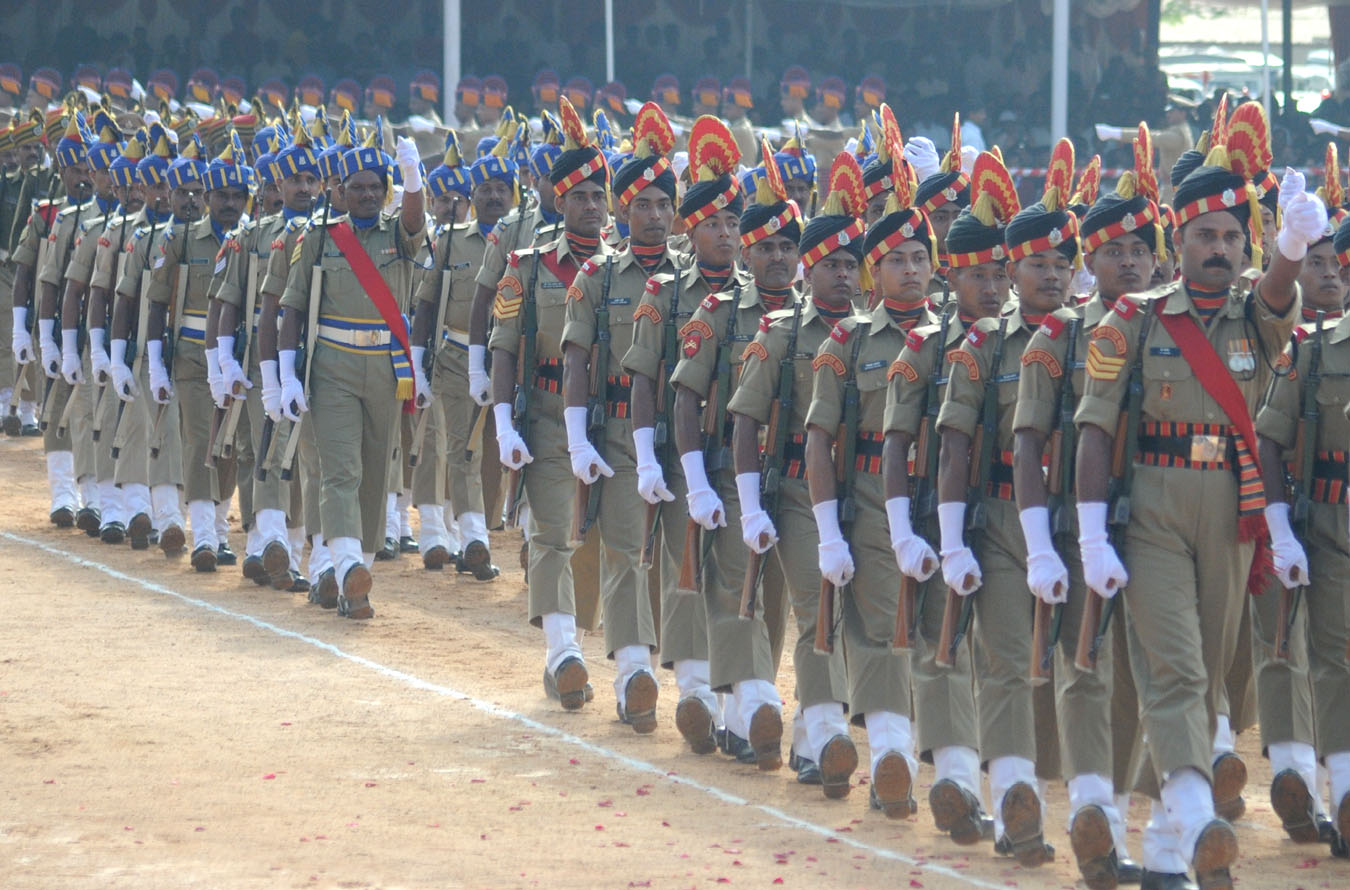 Jammu: An Indian Army soldier was killed in accidental firing in the border district of Poonch in Jammu and Kashmir, an official said on Tuesday.

Earlier, it was reported that the soldier died in Pakistan sniper firing late Monday evening on the Line of Control (LoC) in Mendhar sector of Poonch.

But defence spokesman Lt. Col. Manish Mehta denied that there was any firing from the Pakistani side on Monday in Mendhar.

"There had been no ceasefire violation (from Pakistan). It was one casualty due to accidental discharge," Lt. Col. Manish Mehta told IANS here. He gave no further details.

The spokesman, however, said the Pakistan Army fired and launched mortar shells indiscriminately at Indian posts in Naushera sector of the de facto border in Rajouri district on Monday.

Dozens of cattle were killed on the Indian side.