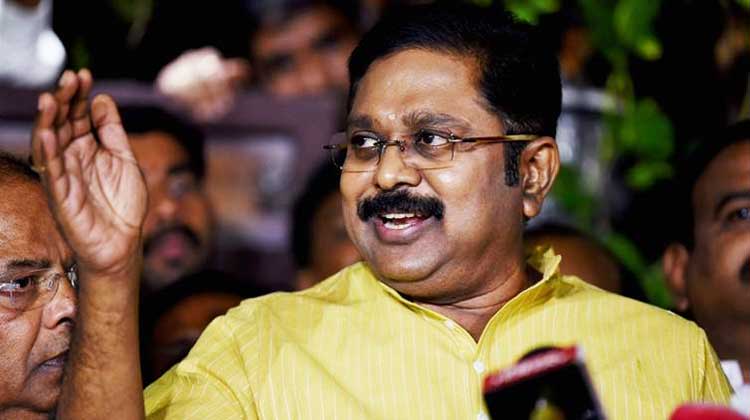 A resolution to this effect was moved at a meeting chaired by Palaniswami at the AIADMK headquarters here.

"Dinakaran's appointment as Deputy General Secretary is illegal as per the party rules. He cannot hold any party post since he was not a party member for a continuous five years," said the resolution.

It added that a case was also pending with the Election Commission regarding his appointment to the party post.

The rival AIADMK group led by former Chief Minister O. Panneerselvam has been insisting on the ouster of both Sasikala, who has been jailed for corruption, and Dinakaran if the two AIADMK factions were to merge.

The AIADMK split following the death in December of then Chief Minister J. Jayalalithaa.