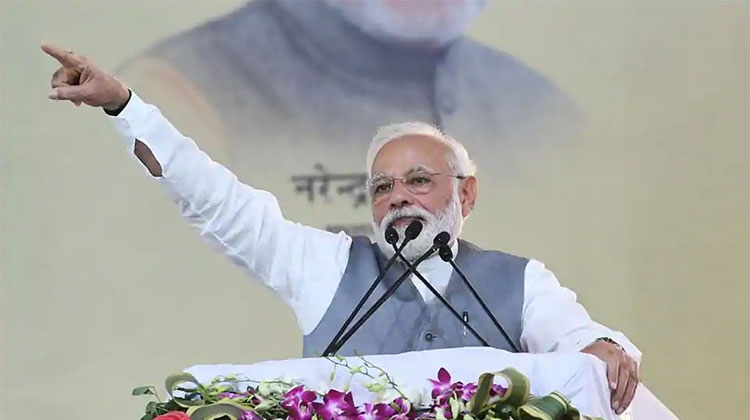 New Delhi: Janata Dal (United) on Saturday passed a resolution to join the National Democratic Alliance, weeks after the party broke away from the grand alliance in Bihar.

The patch up comes after nearly four years of separation.

JD(U) principal secretary general K C Tyagi had earlier said the agenda of the meeting would be to put a seal of approval on the party's Bihar unit's decision to walk out of the grand alliance comprising the RJD and Congress and form a government with the BJP "in the interests of the state".

On July 26, Nitish Kumar had quit as Chief Minister after Lalu Yadav's son, Tejashwi Yadav, refused to exit the Bihar government despite being caught in a corruption scandal. "My conscience told me to quit," said Mr Kumar, who was praised by PM Modi for his "fight against corruption" minutes later. Hours later, PM Modi's party, the BJP came out in support of Mr Kumar. The two staked claim to form government soon after.

Meanwhile, Sharad Yadav has called a parallel meeting in Patna. Yadav who had opposed Nitish’s decision to join hands with the BJP, is organising ‘Jan Adalat’ program.

Yadav had asserted that Nitish's flip-flop regarding the BJP was an insult to the 2015 mandate of the people and that he was still a part of the grand alliance in the state. He was removed as the party's Rajya Sabha leader earlier this week for his involvement in "anti-party activities."