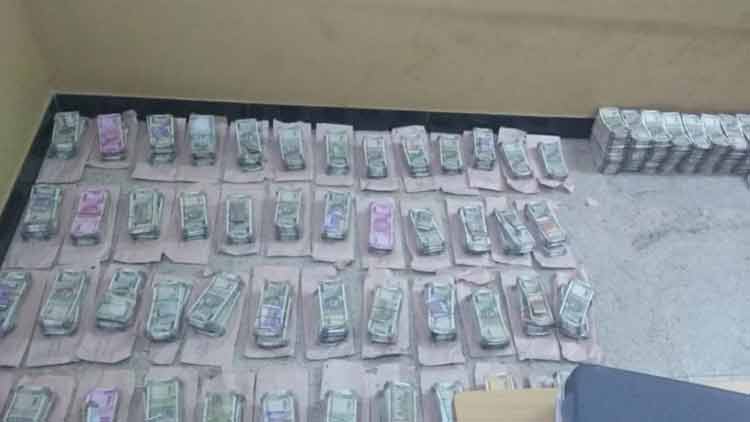 The number of party MLAs backing Dhinakaran has now reached 21.

Speaking to reporters after meeting Dhinakaran at his Adyar residence here, Kalaiselvan questioned Palaniswami's decision to merge the Amma faction led by the latter with that of O Panneerslevam's Puratchi Thalaivi Amma.

The AIADMK MLA asked why Panneerselvam, who had earlier been critical of the government, was given the deputy chief minister's post after the merger.

The Panneerselvam faction had voted against the Palaniswami government in the February 18 trust vote, he said.

Asked if Dhinakaran would attract more support, Kalaiselvan responded in the affirmative.

"Some may not have a conscience but many others do as they remember the efforts taken by Chinnamma (jailed AIADMK chief V K Sasikala)," he said, apparently referring to Sasikala's efforts to ensure continuance of the government following Panneerselvam's revolt in February against her.

Panneerselvam had then alleged he was forced to make way for Sasikala to become chief minister.

Kalaiselvan said the approach of Palaniswami and some ministers was not "proper" vis-a-vis party affairs, adding AIADMK workers were not happy with it.