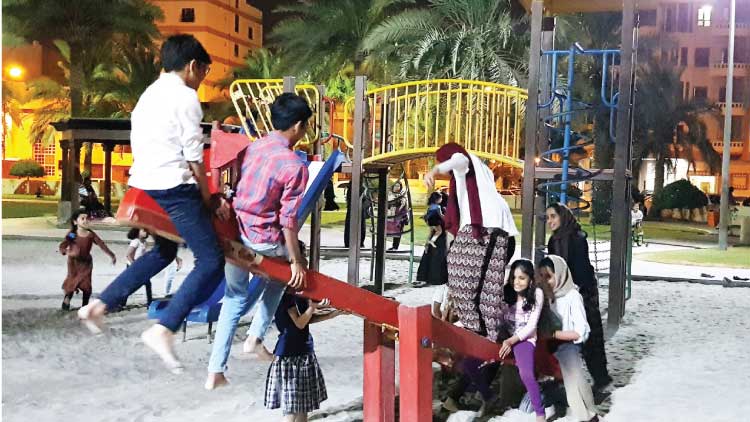 Expedia released the results of the 2017 Vacation Deprivation study, an annual survey of vacation habits across multiple countries and continents and the survey ranks India as the fifth most vacation deprived country globally.

According to findings, 55 percent Indians take fewer days of the vacation days they get and 28 percent don't take leave as the work schedule does not allow for vacation or there are not enough staff to cover.

"It is very important to inculcate an organisational culture that promotes healthy work-life balance through timely vacations. While technology helps us leave the office in time, it doesn't necessarily mean that we are disconnected from work," said Manmeet Ahluwalia, Marketing Head, Expedia in India.

"As per our study this year- on a one-week vacation, 37 percent Indians would check their work email/voicemail more than once per day and 21 percent check once per day. It is no surprise that 48 percent Indians feel the happiest during a vacation when they disconnect from work, even though the figures have dropped from 53 percent last year.

"A good vacation and disconnecting from work at least once or twice a year is crucial in rejuvenating not just the body, but the mind," he added.