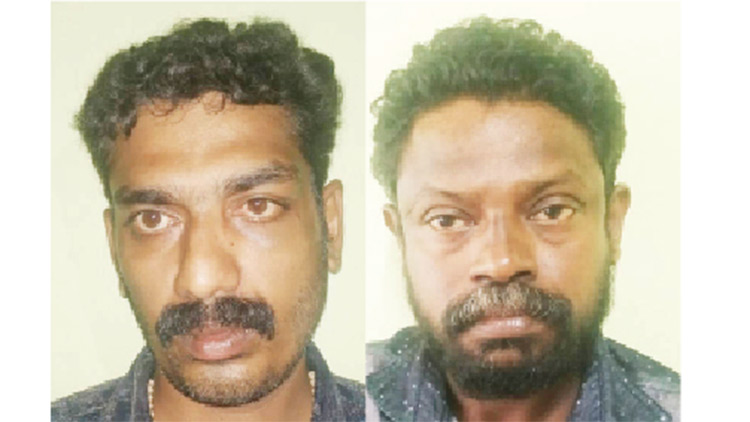 Mathura: A 16-year-old schoolboy allegedly shot at a girl today after she rejected his romantic proposal near Roadways Colony here, the police said Tuesday.

The boy accosted the 15-year-old girl when she was on her way to the school alone and shot at her, they said.

The boy then fled the spot on a motorcycle. The girl has been admitted to a hospital and is sated to be in a serious condition, the police said, adding a hunt is on for the accused.