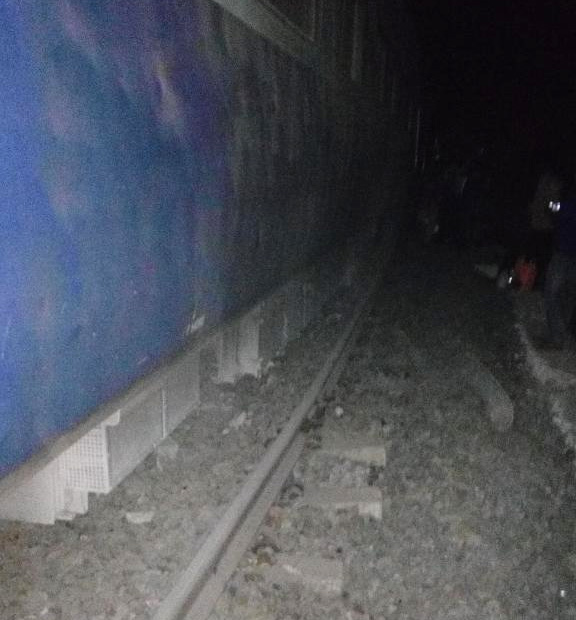 A Northern Railway official told IANS: "The incident took place at around 10.30 pm on Thursday when the train was about to depart from New Delhi."

"The reason of the derailment is not clear yet. An inquiry has been ordered," the official said.

Of the six coaches that derailed, one was an AC coach, three sleepers, one general and one inspection coach.

The accident occurred soon after the train started to move out of New Delhi's platform no 12. It stopped with a sudden jerk. Some coaches were tilted. Passengers were evacuated by the railways and security officials.

All six coaches were replaced and the departure was rescheduled to 1 am on Friday.

Rail traffic on the route was delayed by three hours due to the derailment.

In 2017, over seven derailments have occurred in Delhi region, which is one of the busiest sections of the Indian Railways. These included two Rajdhani Express.

On September 14, the guard coach of the Jammu Rajdhani Express derailed on arrival at the New Delhi Railway Station at 6.20 am. No casualties were reported.

On September 7, the engine and power car of the Ranchi Rajdhani Express, which was on its way to Delhi, had derailed at the Shivaji Bridge minutes before it entered the station.