Railways' autonomy to be maintained, gets Rs 1 lakh cr as special safety fund 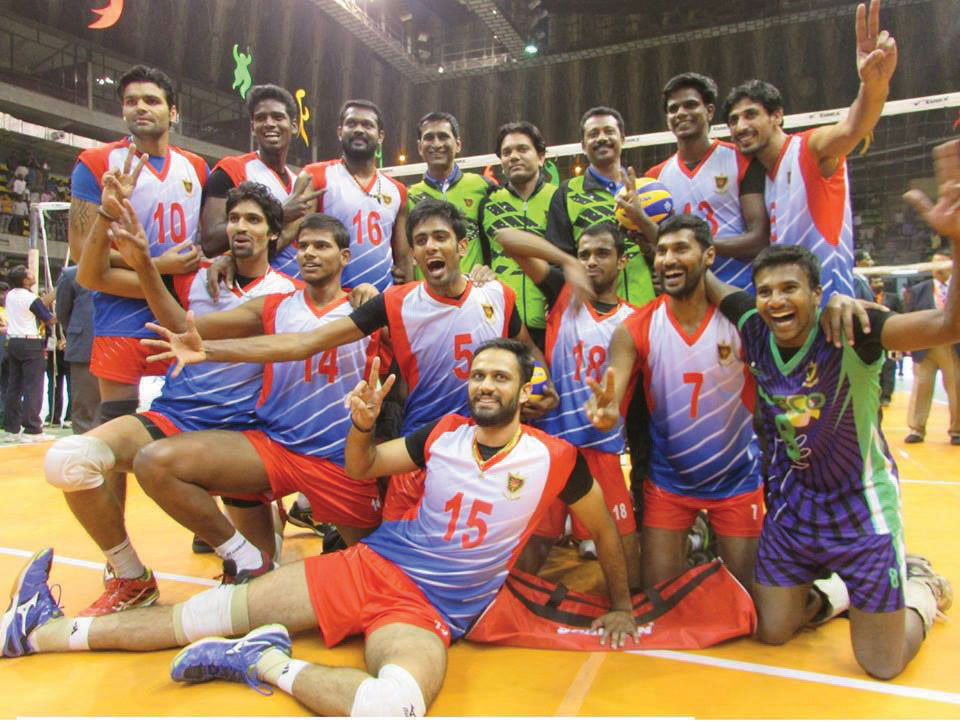 New delhi: Finance Minister Arun Jaitley on Wednesday said Indian Railways' autonomy would be maintained even after its budget was merged with the Union Budget 2017-18.

Jaitley's reassurance came as he presented the Budget in the Lok Sabha.

With railways plagued by repeated derailments, the Finance Minister proposed setting up of a special safety fund of Rs 1 lakh crore that will cover upgradation of tracks and signalling besides elimination of unmanned level crossings.

Finance Minister Arun Jaitley announced the Plan size for the next fiscal for the Railways at Rs 1,31,000 crore as against Rs 1.21 lakh crore last year.

Emphasising on safety, the Budget proposed elimination of all unmanned level crossings on the broad gauge network by 2020.

Addressing concerns of the differently-abled persons, Jaitley announced that 500 stations would be made disbaled friendly.

The Budget also promised to equip all coaches with bio toilets and announced "Clean my coach' App for passengers.

In order to encourage E-ticketing, Jaitley announced withdrawal of service charges from tickets booked through IRCTC.

Railway PSUs IRCTC, IRFC and Concor are to be listed on various stock exchanges.