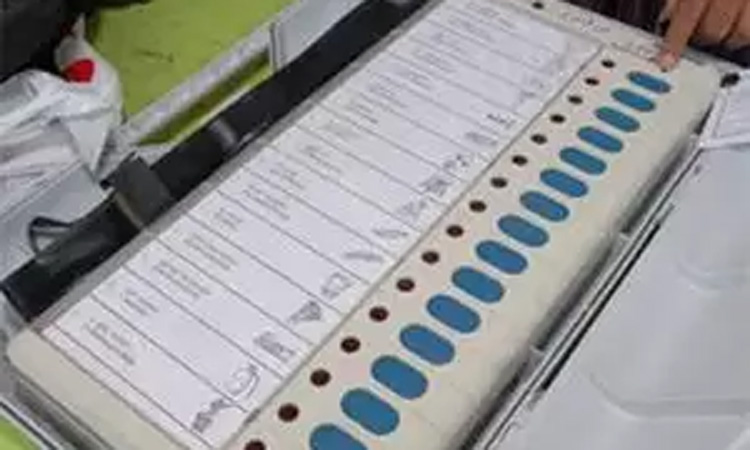 Lucknow: As voting for 67 seats in 11 districts of Uttar Pradesh began on Wednesday, the ruling Samajwadi Party (SP) is hoping to repeat its 2012 performance in the region.

The SP had won 34 of the 67 seats, while the Bahujan Samaj Party (BSP) had come a distant second with 17 seats in the last election.

The Bharatiya Janata Party (BJP) which is making a strong pitch to make inroads in the region had won 10 seats while the Congress, which is now contesting the polls in alliance with the SP, had barely managed 4 seats.

Regional parties like the Ittehadul-E-Millat Council and the Peace Party had won one seat each.

Muslim population is sizeable in 40 constituencies in the second phase and they could hold the key to victory.

In all 721 candidates are in the fray. The key seats are Sambhal, Moradabad, Rampur, Bareilly, Amroha, Pilibhit, Lakhimpur Kheri, Shahjahanpur, Bijnore, Saharanpur and Budayun.