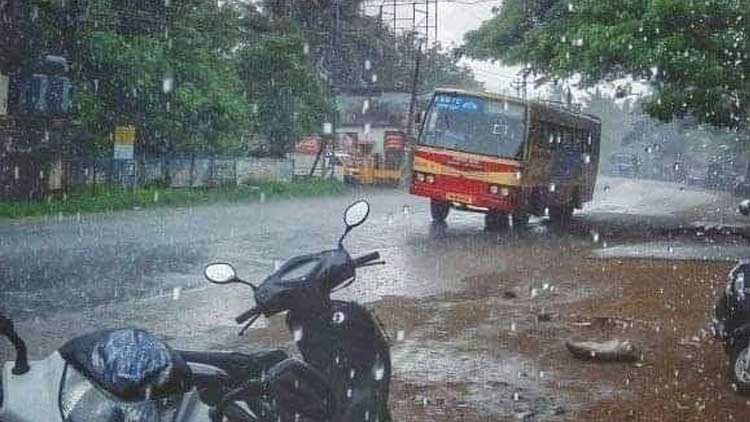 Bengaluru: A 52-year-old woman died and nine persons, including two children, were injured after a Karnataka State Road Transport Corporation(KSRTC) bus caught fire in Nelamangala during the early hours of Tuesday.

According to KSRTC sources, the bus plying between Sringeri and Bengaluru caught fire when it reached Nelamangala around 12.30 a.m on Tuesday.

"The bus was heading towards Bengaluru," said a police officer.

While Bagyamma (52) succumbed to burn injuries, another passenger sustained 60% burns and is undergoing treatment. Two children also sustained injuries. The injured have been admitted to Victoria hospital for treatment.

"It is not an air-conditioned bus but an ordinary 'sarige' bus. The cause of fire is yet to be ascertained,"said a KSRTC official.

The police have registered a case and investigation is on