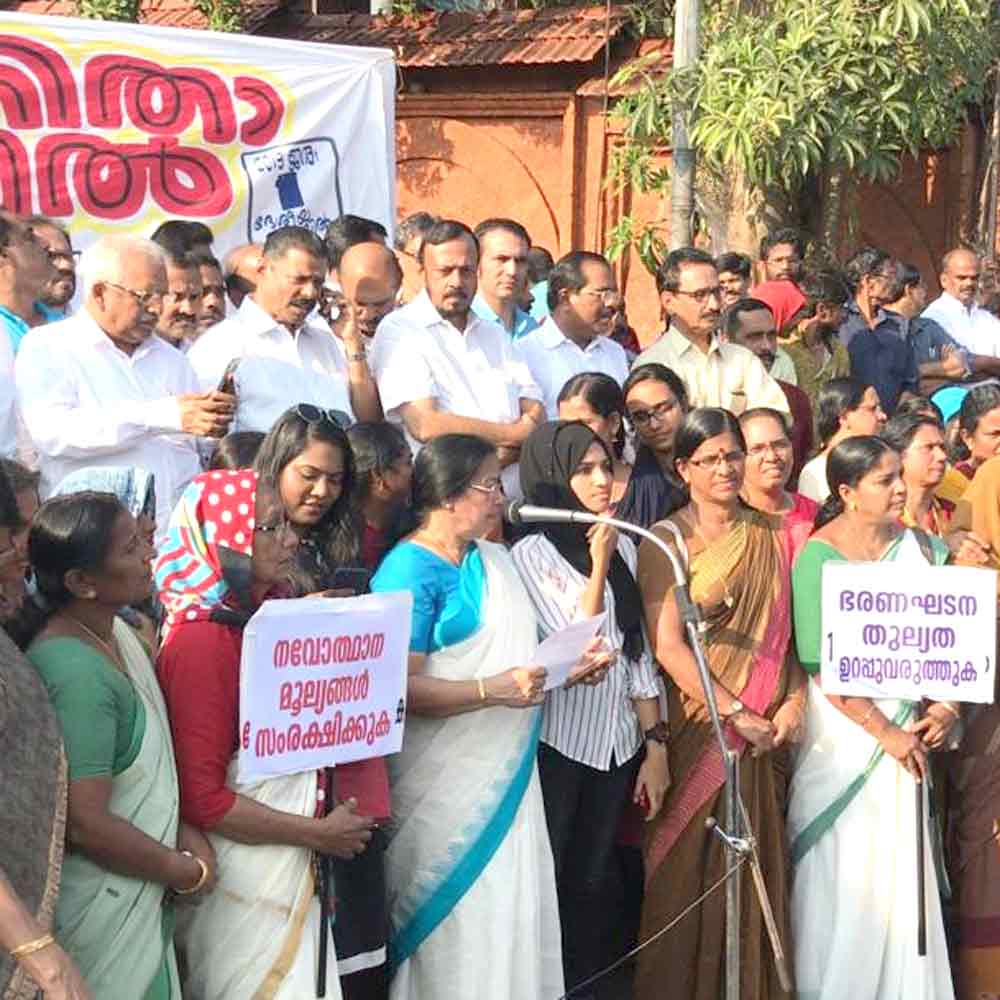 Columnist and author Shobhaa De landed in yet another Twitter controversy on Wednesday after she fat-shamed a policeman on duty during the Brihanmumbai Municipal Corporation elections earlier this week.

De tweeted a photo of a fat policeman with the caption, ‘Heavy police bandobast in Mumbai today’, referring to security arrangements for the city’s civic elections.

The Mumbai Police tweeted back to her politely saying that they got the pun but clarified that the policeman was not theirs, finishing the tweet with a jibe that they expected better from a responsible citizen like her.

We love puns too Ms De but this one is totally imisplaced. Uniform/official not ours. We expect better from responsible citizens like you. https://t.co/OcKOoHO5bX

It was later revealed that the man in the picture was a Madhya Pradesh Police personnel.

The policeman, Daulatram Jogawat, inspector with the Madhya Pradesh police, said his 180-kilo weight was due to insulin imbalance and “not because I overeat”.

“It (his weight) is due to my illness that I am so fat, and not due to overeating. I had gall bladder operation in 1993 and I developed insulin imbalance which resulted in my obesity”, reports HT. “If madam wants, she can pay for my treatment. Who doesn’t want to be thin?”

Twitter users slammed for what they said was insensitive comments by the socialite.

After facing flak from all quarters, De clarified, “Consult a dietician, if it’s an asli, undoctored image doing the rounds”.

Mumbai Police, new to social media, have already created a buzz with their online campaigns and traffic advisories. The responses are often laced with humour and panache. It has 1.7 million followers on Twitter.