Central Zoo Authority for ban on elephants in circuses 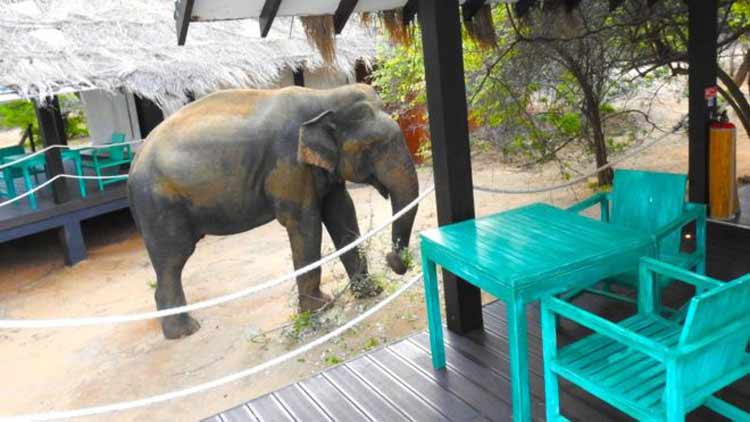 New Delhi, Feb 26 (PTI) The Central Zoo Authority has "fully backed" a proposal to ban the use of elephants in circuses, a fading remnant of pre-liberalisation India.

The CZA has written to the chief wildlife wardens of the states to ensure the rehabilitation of the elephants which were in their possession.

"The Central Zoo Authority fully supports proposal to stop use of elephants to perform in circuses," member secretary of the CZA D N Singh has written to the Environment Ministry.

He was referring to a communication between senior Supreme Court lawyer Prashant Bhushan and the ministry in this regard.

The CZA, which has been monitoring circuses that houses elephants in captivity since 2003, has de-recognised all but one circus previously recognised by it due to "extreme cruelty and owing to violation of rules under the Wildlife (Protection) Act, 1972".

Prashanth V, a senior functionary of the Federation of Indian Animal Protection Organisations (FIAPO), said apart from those under the CZA, the Animal Welfare Board of India (AWBI) has another 35 circuses under it while the total number, including the illegal ones, will be higher.

"The CZA has also made it clear that it supports a ban on other performing animals and it has already urged the AWBI to initiate steps in this regard," he said.

The CZA letter states that since the circus owners have individual ownership certificate for elephants in their possession, these can be cancelled by the chief wildlife warden concerned, to facilitate their rehabilitation.

The ownership certificate of each elephant is issued by the chief wildlife wardens of the states under the provisions of the wildlife (Protection) Act, 1972.

Indian elephants are listed in Schedule-I of the wildlife (Protection) Act, 1972. The performance of animals and their use in circuses is regulated by the AWBI.