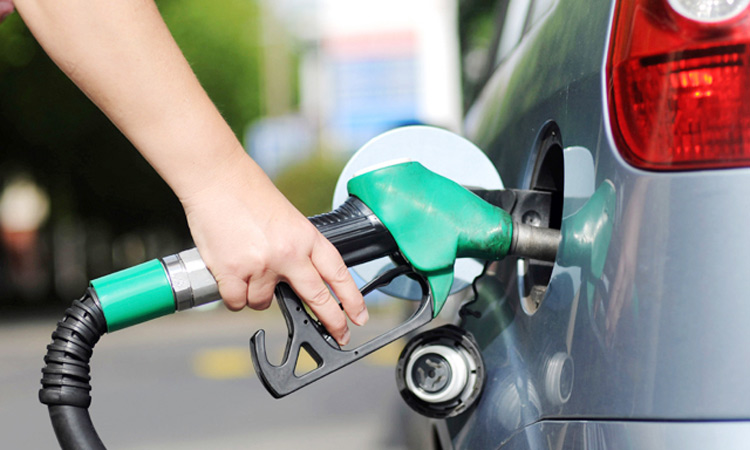 New Delhi: Petrol pump owners have deferred till January 13 their decision to not accept credit and debit card payments for fuel sales after banks put off the move to levy the transaction (MDR) charge.

To promote cash-less transactions, the government had waived the Merchant Discount Rate (MDR) on fuel purchase post demonetisation for consumers. But after the expiry of the 50-day window, the banks have decided to levy MDR on petrol pump owners.

In protest of the move, petrol pump operators had decided not to accept card payments from tomorrow.

"We have received official communication from oil marketing companies that the transaction fee charges have been deferred till January 13, 2017. AIPDA also has decided to defer the agitation till January 13," said Ajay Bansal, President, All India Petroleum Dealers Association (AIPDA).