Modi leaves for Israel on his three-day historic visit 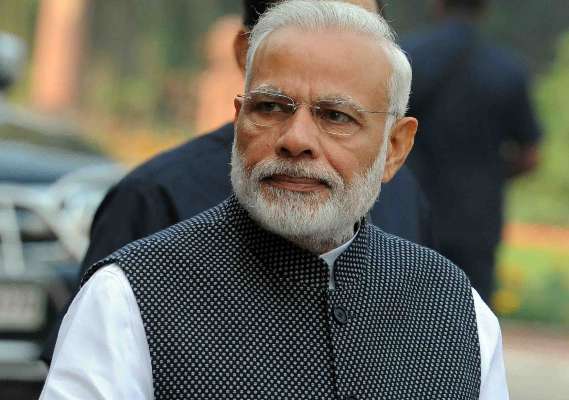 New Delhi: Prime Minister Narendra Modi on Tuesday left for his three-day trip to Israel -- a first by an Indian Prime Minister -- to discuss with his counterpart Benjamin Netanyahu the common challenges like terrorism and ways to boost economic ties.

"PM Narendra Modi emplanes for a historic visit to Israel, the first ever by an Indian Prime Minister," the Prime Minister's Office tweeted.

In a special gesture, Netanyahu will receive Modi when he arrives at Tel Aviv's Ben Gurion Airport. Such a special gesture has been done only for US Presidents, including Donald Trump, and the Pope.

In Israel, Modi will also meet President Ruven Ruvi Rivlin apart from paying his respects to courageous Indian soldiers who laid down their lives during the liberation of Haifa in 1918. The visit coincides with India and Israel marking 25 years of their diplomatic relations.

Modi will be in Israel till July 6 before travelling to Hamburg, Germany, to attend the G-20 summit.