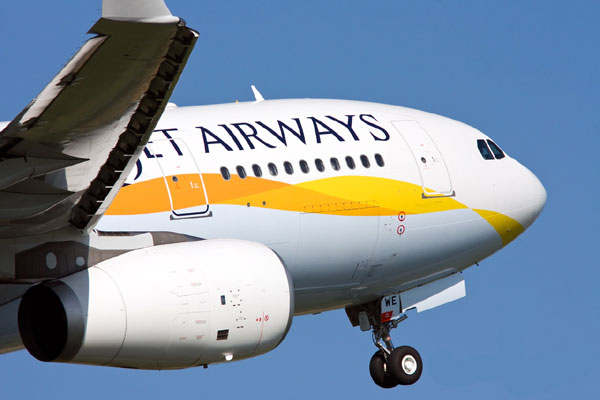 New Delhi: Jet Airways and IndiGo have resumed using the UAE airspace for their flights to Doha, more than a week after they were forced to re-route their planes due to an embargo by several Gulf nations on flights to and from the Qatar capital.

The development came after UAEs General Civil Aviation Authority clarified today that the ban applied only to airlines, aircraft and companies registered in Qatar.

Bahrain and Saudi Arabia too issued identical statements explaining that the embargo did not apply to all airlines, according to local media reports.

The ban applies to "all Qatari aviation companies and aircraft registered in the state of Qatar", several media reports quoted the agencies of the three countries.

Both IndiGo and Jet Airways have returned to flying over the UAE to reach Doha, the capital of Qatar. Air India Express, a subsidiary of Air India, was yet to go back to its original route plan. The three Indian carriers operate flights to and from Doha.

Since the imposition of the ban by Saudi Arabia, the UAE, Bahrain and Egypt, the Indian carriers had to alter their routes and fly over Karachi (Pakistan), Bandar Abbas (Iran) to Doha resulting in longer flying hours and additional operational costs due to higher fuel burn and deployment of additional human resources.

Full-service carrier Jet Airways today said in a statement that it had received permission to use the UAE airspace.

"The airline will start operating on its earlier routes via the UAE with immediate effect, helping it reduce guest inconvenience as well as additional flight time," the airline said.

Low-cost carrier IndiGo, which operates a flight each from Delhi and Mumbai to Doha, said that it received a NOTAM (Notice to Airmen) informing about the change and its flight from Delhi on Wednesday morning will fly over the UAE.

However, Air India Express has not yet revised its route, according to an official. It operates 14 flights to Doha from Kozhikode, Mangalore and Mumbai.