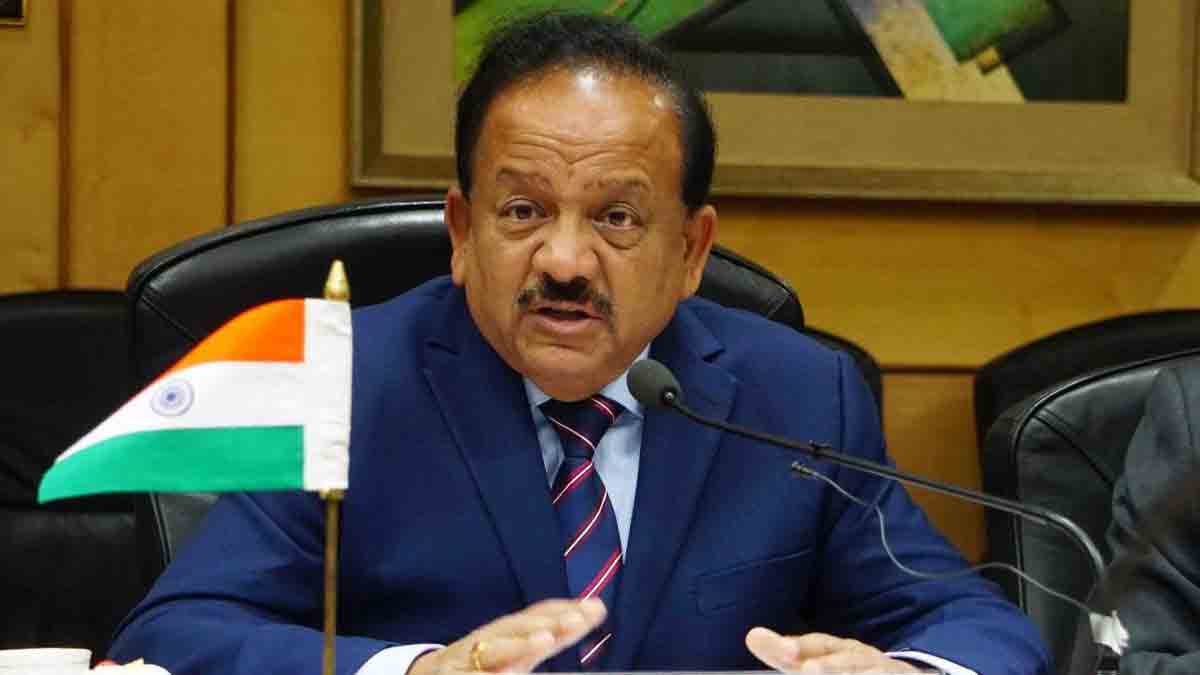 New Delhi: Union minister Harsh Vardhan Monday batted for vegetarianism but made it clear that this does not mean that the government has any intention to influence anybody's food habit.

He said that several cancers were linked to having non- vegetarian food.

His remarks assume significance amid uproar over the environment ministry's notification about a ban on the sale of cattle for slaughter at open markets across the country.

"Eating habits is an individual choice and no can be forced (to change them). Vegetarianism is certainly better than (non-vegetarianism). All over the world, even the western countries, have started preferring vegetarianism," the union environment and science and technology minister said.

"My view is based on scientific publication. Many of these cancers have been attributed to have their link to non- vegetarianism like the colon cancer," he told reporters on sidelines of the launch of an application on yoga by the Ministry of Science and Technology, ahead of the International Yoga Day.

He said that there were different views on red meat, white meat.

"We have no intention to influence anybody's food habits in anyway," he said, emphasising that one should have a balanced diet--of vitamins, carbohydrates, proteins and vitamins.