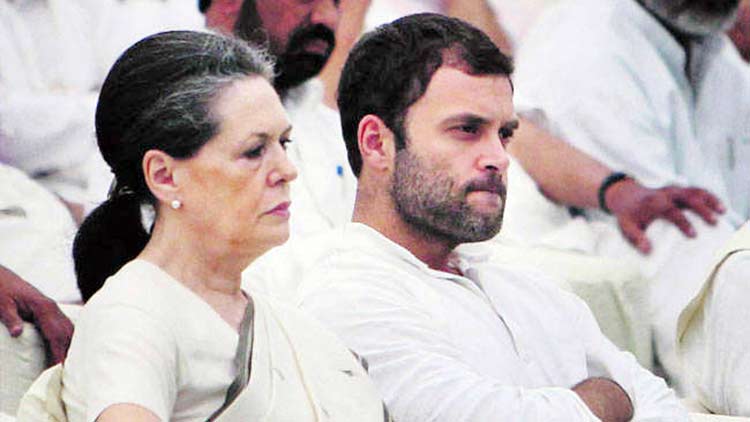 According to party sources, the meeting is expected to ratify the schedule for organisational polls which culminate with the election of Congress President.

Apart from organisational matters, the CWC, the highest decision-making body of the Congress, is also expected to discuss the current political issues and the government's notification on cattle slaughter.