Rahul detained in MP amid high drama, lashes out at Modi 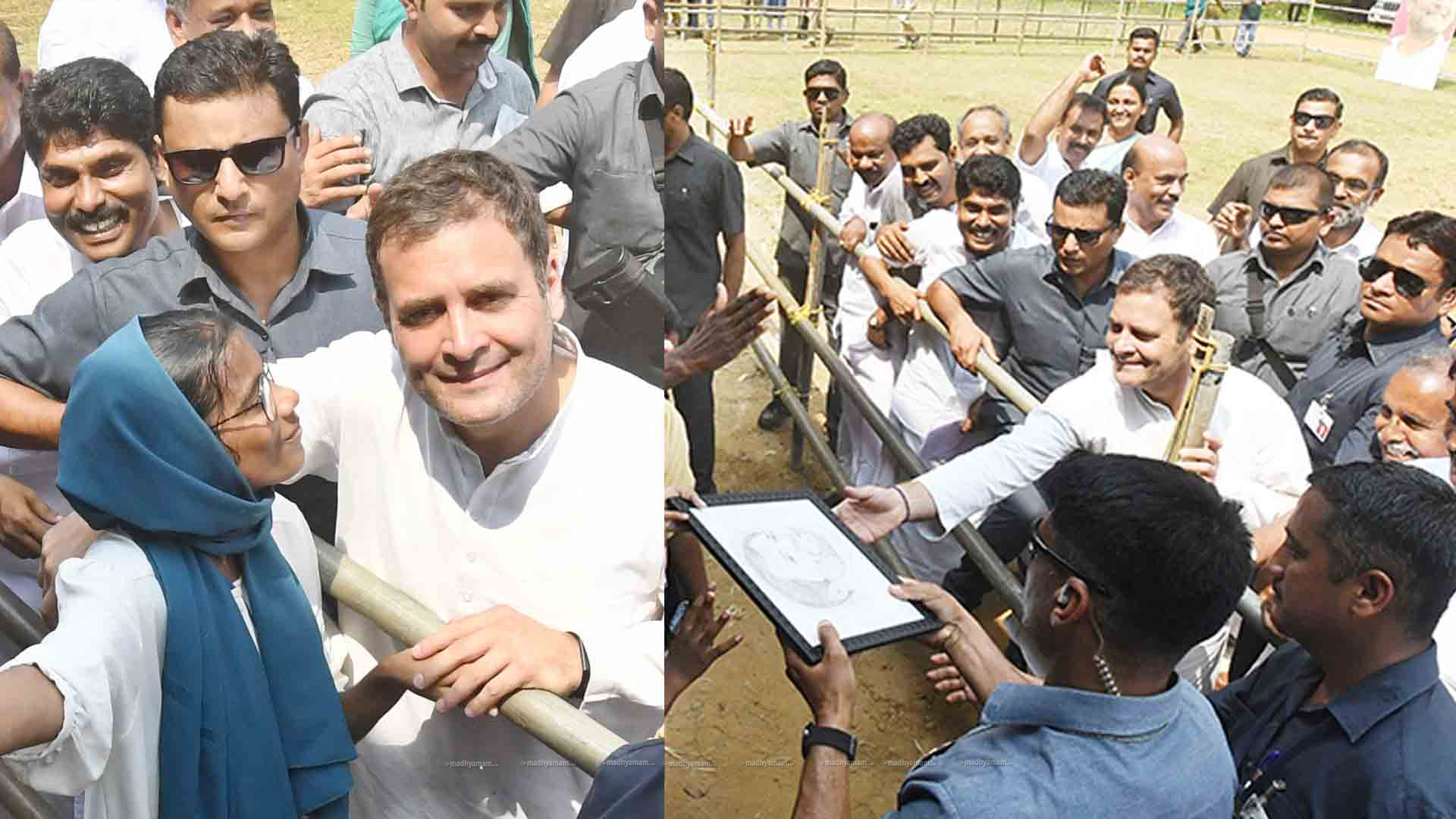 Naya Gaon (MP): The farmer movement in Madhya Pradesh moved into high political gear Thursday as Congress vice president Rahul Gandhi and other senior party leaders were detained by police when they tried to make their way to Mandsaur, ground zero of the protests.

Police moved in to stop Gandhi as he defied elaborate security arrangements and tried to force his way into the state from Naya Gaon in Neemuch, about 400 km from the state capital Bhopal.

Hundreds of Congress workers as well as senior leaders like Rajasthan Congress chief Sachin Pilot and Madhya Pradesh legislator Jaiwardhan Singh also courted arrest. They were taken to the guesthouse of a cement company, a police official said.

He told reporters that Modi could waive loans worth Rs 1.50 lakh crore of the rich but not for farmers. "He can't give the right rates for their agricultural produce, can't give them bonus, can't give compensation... He can only give them bullets."

Lashing out at Centre and the Madhya Pradesh government, he blamed both Modi and Chief Minister Shivraj Chouhan for the deaths of five farmers in Mandsaur on Tuesday.

There was high drama as the police tried to stop what had turned into a rally of sorts with Gandhi leading from the front. When police tried to push him back, he ran into a field nearby from where he was detained.

Police tried to stop them saying there was curfew in Mandsaur. At this, Digvijay Singh and Kamal Nath protested, saying they wanted to go there to restore peace but were being stopped.

Determined to meet the families of farmers in distress, Gandhi had walked for close to 100 metres before entering Madhya Pradesh from Dalia village in Rajasthan's Chittorgarh district.

"Before entering MP, Gandhi rode pillion on a motorcycle in Nimbahed in Chittorgarh district for about five to seven kilometres," IG Udaipur Anand Srivastava told PTI.

"Gandhi reached Udaipur from Delhi in a chartered plane and left for Madhya Pradesh in a four wheeler by road... After the bike ride, he walked to cross the border," he said.

There are almost 2,000 people and nearly 150 vehicles with Gandhi, sources at the police control room said.