BJP leaders credit 'Modi wave' for strong showing in UP 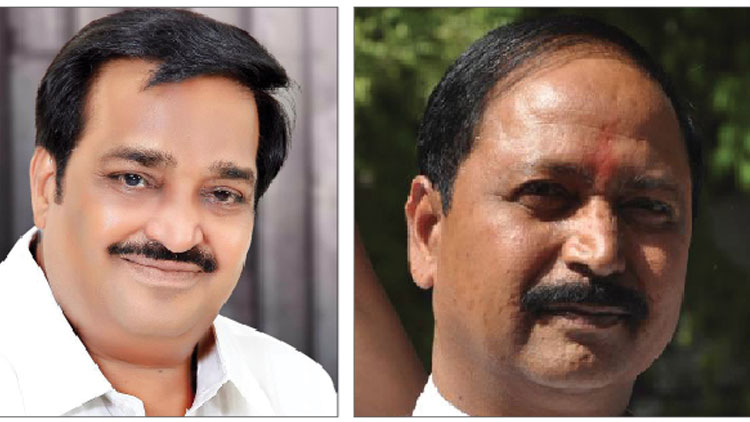 On the next chief minister in the state, they said the decision will be taken by the BJP parliamentary board and the legislature party in the state soon.

The results of the elections, which were fought under party chief Amit Shah, show that the BJP has been able to dispel the perception of being a party of upper castes only as now it commands the support of all sections of the society, including Dalits, they said.

"It is a Modi wave. The wave which started with 2014 Lok Sabha elections is continuing in 2017 and the momentum will go beyond the 2019 general elections," BJP Uttar Pradesh chief Keshav Prasad Maurya said.

"The credit goes to Prime Minister Modi, his government's pro-poor policies and party chief Amit Shah's strategy. People have fought the elections on our behalf in Uttar Pradesh and Uttarakhand and results have vindicated their faith in us," party general secretary Kailash Vijaywargia said.

Another BJP general secretary O P Mathur, who is in- charge of party affairs in Uttar Pradesh, said the state has become "Modi-fied" and so has the country.