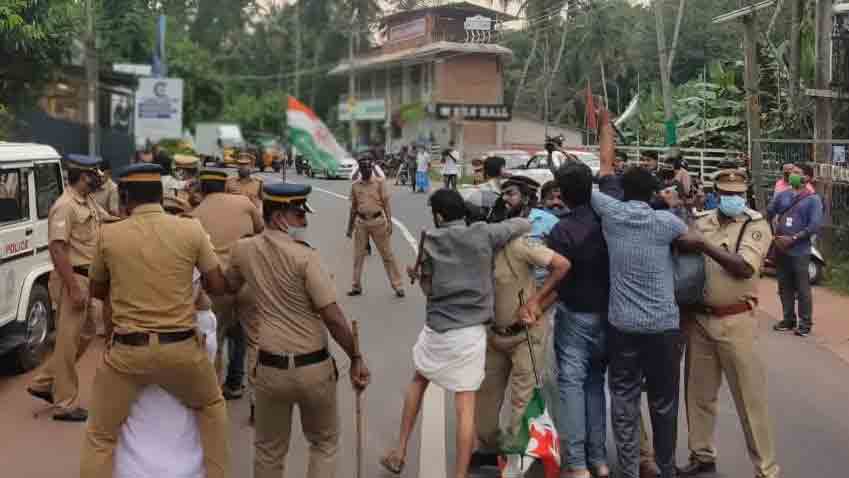 New Delhi: With the Congress staring at a drubbing in Uttar Pradesh, the grand old party Saturday admitted that "the bad loss hurts" and said it needs to do "fundamental restructuring" in the state, calling for hard decisions.

While the Congress said the "loss" in the Hindi heartland it once ruled will be assessed, it defended party leadership saying it should not be judged over a short span.

The Congress also highlighted its performance in Punjab, where it is leading over SAD-BJP combine and AAP.

"Yes, UP is a bad loss, it hurts...I agree that, in UP, we need fundamental restructuring thinking for the Congress as a whole. These have to be hard, tough decisions about strategy," Congress spokesperson Abhishek Manu Singhvi said.

Another Congress leader Shakeel Ahmad attributed the party's poor show in the politically crucial state to "public mood" and said its performance will be "scrutinised".

He, however, stressed that Congress' gains in Punjab and likeliness of the party forming government in Goa, ruled by the BJP until before the elections, should not be ignored.

Early trends suggested the BJP is on its way to form government in Uttar Pradesh after a hiatus of 15 years.

The Congress is leading in 73 of the 117 assembly segments in the state, according to the trends.