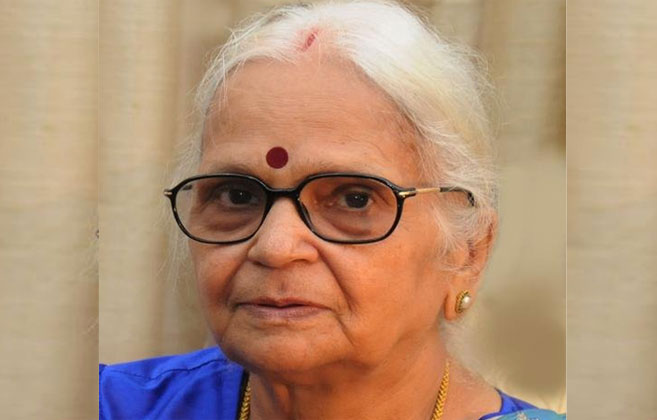 Panaji: The Congress Legislative Party will meet Governor Mridula Sinha Monday to stake claim to form the next government in Goa, stating that they have adequate numbers on their side.

"We are holding a Congress Legislative Party meeting in the morning and then will be meeting the Governor at 10.00 AM to stake claim to form the next government.

"We have adequate numbers. We are the single largest party and we should be invited to form the government," CLP leader Chandrakant Kavlekar told PTI.

The Goa Governor has already invited the BJP-led alliance to form the government and the swearing-in is scheduled this evening.

The Congress has taken umbrage to the Governor's move of not inviting them as they are single largest party that has emerged in the Goa Legislative Assembly polls.

The Congress has 17 legislators followed by BJP with 13, Goa Forward Party and MGP with three each, three independents and NCP (one).

The party has also filed a petition in the Supreme Court challenging the appointment of Manohar Parrikar as chief minister. The apex court has fixed an urgent hearing at 11 am today.

Meanwhile, the Congress party also made a representation to Governor last night, asking her to invite them to form the government.

The CLP had said that they have support of the majority of the legislature and are in a position to prove the same on the floor of the House.

"Our political opponents (BJP), despite losing the mandate of the people, have tried to misrepresent to your good-self that they enjoy the majority support of legislators. This is not only opportunism at its lowest but is also not constitutionally permissible," Kavlekar had said.

"Any post-poll alliance of the kind being projected by the BJP to seek the first invitation to form the government would defeat the mandate of the people which has categorically rejected the incumbent government of the BJP," the representation read.