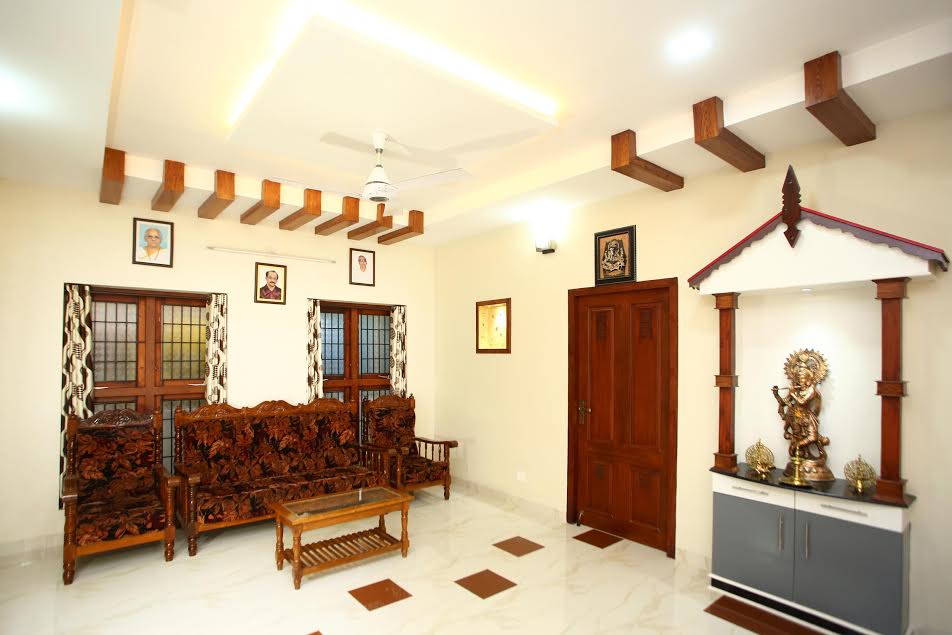 About 39.2% polling was recorded till 1pm in the sixth phase of Uttar Pradesh elections in 49 assembly seats that started amidst tight security arrangements on Saturday morning.

Fate of several leaders in UP are at stake as 1.72 crore voters, including 94.60 lakh men and 77.84 lakh women, cast their votes in this round to decide the fate of 635 candidates, including 63 women.

“The polling was about 39.2% till 1pm. It’s going on peacefully,” said the office of UP chief electoral officer in Lucknow.

Polling in Uttar Pradesh is crucial for the incumbent Samajwadi Party government, challengers Bharatiya Janata Party (BJP) and Bahujan Samaj Party (BSP) because there are pockets of dominance for all three major political parties. The sixth phase is crucial for Samajwadi Party because its stronghold, Azamgarh, a key constituency won by Mulayam Singh Yadav in 2014 Lok Sabha, is witnessing polling.

The second last phase of Uttar Pradesh is also witnessing the dominance of BJP as Gorakhpur, the area of influence of Member of Parliament (MP) Yogi Adityanath is going to polls. Another crucial player in this phase of polling is politician Mukhtar Ansari whose area of dominance in Ghazipur district is also going to polls.

Meanwhile, brisk polling with a voter turnout of 69 per cent was recorded till 1 pm in the first phase of Manipur assembly election today.

Manipur Chief Electoral Officer Vivek Kumar Dewangan said 69 per cent of the voters exercised their franchise in the first five hours of voting. “Given the circumstances in the state and the nature of voting, turnout is likely to increase after 2 pm”, said State Nodal Officer (Elections) W Chandrakumar Singh.

‘No report of violence has been reported from anywhere in the state. The rise in voter turnout reflected a sense of responsibility among the voters’, he added.

Voting for the first phase of polling in Manipur covering 38 constituencies began at 7 am today amidst tight security. It will end at 3 pm. Long queues were visible in front of the polling booths and women voters were also seen in large numbers.

Central paramilitary forces of 280 companies and armed police of other states have been deployed for maintaining peaceful polling. No untoward incident has been reported so far, the EC said.