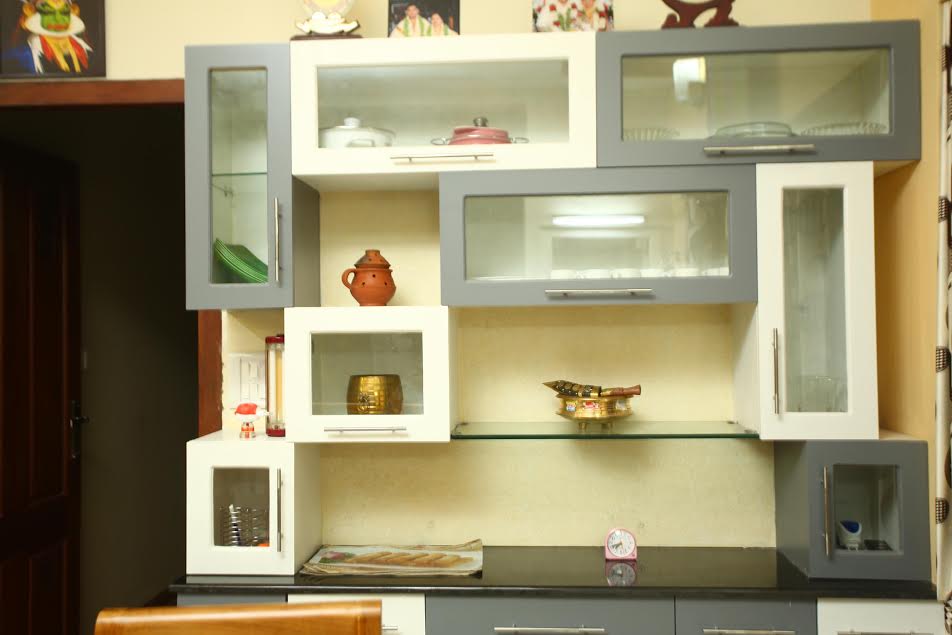 Prime Minister Narendra Modi held a massive roadshow in his home constituency of Varanasi on Saturday to shore up support for the BJP in the final phase of the elections.

Streets were filled with enthusiastic BJP supporters on foot, on bikes and cars with saffron flags following the PM cavalcade, which finally arriving at the Kashi Vishwanath temple. PM Modi conducted a puja at the temple.

Slogans of ‘Har har Modi, Ghar ghar Modi’ were raised in the air as the PM’s convoy travelled through the city. He also offered prayers at the Kaal Bhairav temple and will leave for Jaunpur where he is scheduled to hold an election rally.

The road show concluded by 2.30 pm. The PM is expected to come back to the city for the massive Town Hall rally in the evening.

Shortly after the Prime Minister's tour, started a joint road show by Akhilesh Yadav and Rahul Gandhi. Dimple Yadav, the MP from Kannauj and wife of UP CM Akhilesh Yadav, will also be present.This is the first time she's attending one of the SP-Congress alliance's roadshows.

The Rahul Gandhi-Akhilesh Yadav roadshow will start from Ambedkar Chauraha and will move towards Girijaghar Chauraha via Nadeshar-Chowka Ghat Pani Ki Tanki-Doshipura, Gol Gaddha Pili Kothi, Maidagin-Chowk and Gadaulia. They've already conducted roadshows in major UP cities like Lucknow, Allahabad and and Agra.

A galaxy of senior leaders like Ghulam Nabi Azad, Raj Babbar, Deependra Hooda, Jitin Prasada, Dharmendra Yadav and workers from both parties have landed in the city to take part in a 10-km long roadshow.