All sand quarries in TN to be closed in three years 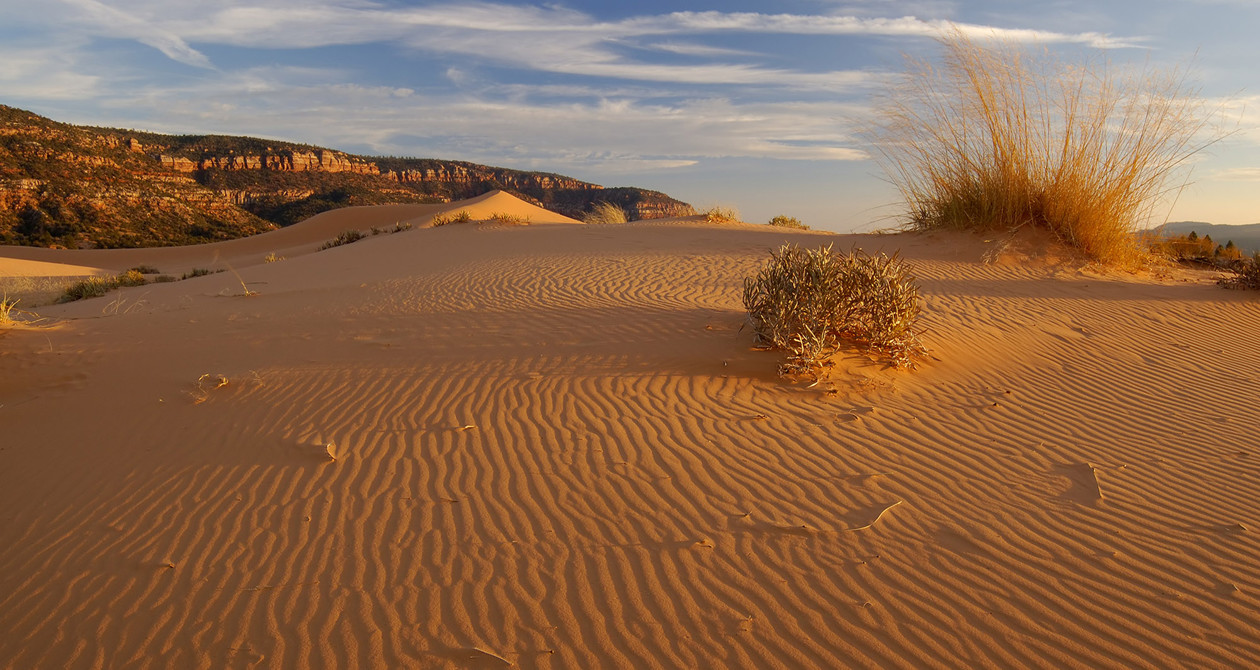 Madurai: Tamil Nadu Chief Minister K Palaniswami Friday said all sand quarries in the state would be closed down in three years and the government would undertake mining, storing and selling of sand at cheaper rates.

"Sand quarrying will be completely stopped in the next three years. Government will completely undertake sand quarrying, storing and selling of sand and make it available at cheaper rates," he said.

Palaniswami said government would urge builders to use an alternative to sand.

Illegal sand mining has led not only to a fall in water level in river beds and basins, but also affected flow of rivers across the state.

The failure of both South West Monsoon and North East monsoon and overexploitation of available groundwater for both residential and commercial purposes has only exacerbated the problem.

The Chief Minister said steps would also be taken to improve the water table in Tamil Nadu.

"We also working on improving the water table in the state," he said, but did not elaborate.

The chief minister was here to participate in various programmes, including inauguration of some bridges.